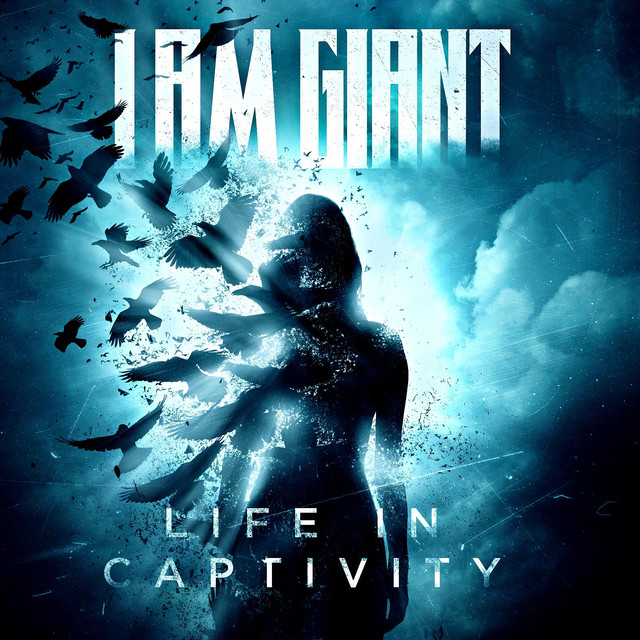 I Am Giant tickets and 2020 tour dates

Although they are considered a New Zealand band, I Am Giant formed somewhere around Banbury, England. The band consists of Ed Martin - vocals, Paul Matthews on the bass, Shelton Woolright on the drums, and Aja Timu on the guitar. Their debut album, The Horrifying Truth is out now.

I Am Giant News

I Am Giant has been mentioned in our news coverage

More I Am Giant news »

I Am Giant playlist

Below is a sample playlists for I Am Giant taken from spotify.

I Am Giant videos

Do you promote/manage I Am Giant? Login to our free Promotion Centre to update these details.