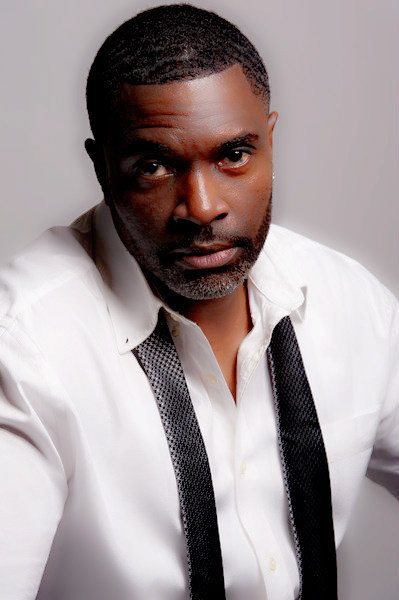 Horace Brown was born in Charlotte, North Carolina and is the son of a Baptist minister. Despite singing in the church as a child, Brown never believed he would sing for a career. Instead, he dreamed of one day being a professional basketball player. However, a knee injury ruined these plans.

Brown played a variety of instruments in his school's marching band and managed to score a break when DeVante Swing of Jodeci heard one of Brown's demos. Brown earned spots doing backup for Christopher Williams and did some writing. He finally scored a break when he managed to get a contract with Uptown after Andre Harrell saw him in a recording session.

In 1994, while on Uptown Records, Brown spurred controversy his single "Taste Your Love" was released. The single was an ode to oral sex and was banned in parts of the south. Despite the press around the single, it failed to perform well on the charts and caused Brown's album to be put on the shelves for the remainder of the time he was at Uptown.

Horace Brown has been mentioned in our news coverage

Here are the latest Horace Brown mixes uploaded to Soundcloud.

Do you promote/manage Horace Brown? Login to our free Promotion Centre to update these details.