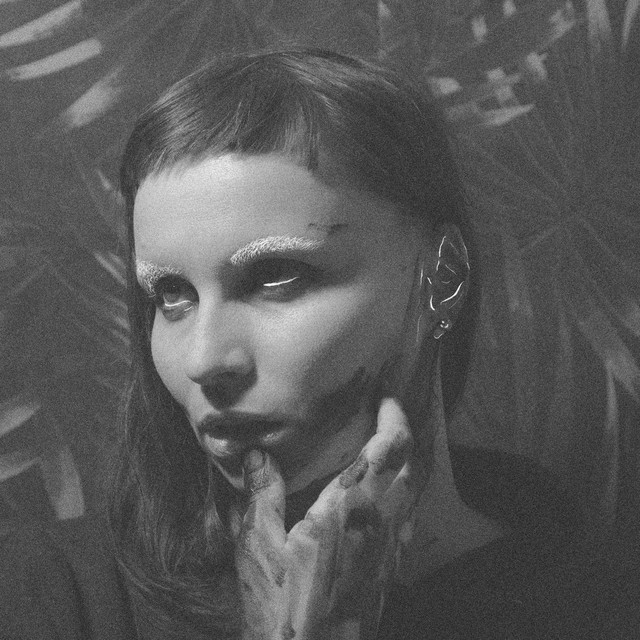 Hilary Woods has come far from her bassist roots. After a spell in fine art school and having studied literature and film in college, music called her back. In 2014 she released her critically acclaimed EP "Night" and embarked on a string of live shows both at home and abroad. Her follow up EP 'Heartbox' (2016) was made available on 7"vinyl from Rough Trade London, whilst 2017 was spent writing and recording tracks at home which culminated in her debut solo record 'COLT' to be released via Sacred Bones Records on June 8th. 'COLT' was co- produced and mixed by James Kelly (WIFE, Alter of Plagues) in Berlin in the Winter of 2017.

Woods' beguiling song- craft has been described as 'bewitching', conically 'spectral', 'ominous and dreamlike', with the Sunday Times hailing early solo recordings as 'a revelation in terms of the depth of song-writing'. Her songs imbued with wonder, heartache and a compelling darkness, are accompanied by a tenacious creativity which has seen Woods stretching across multi-disciplinary thresholds exploring visuals and performance art alike. In 2017 Hilary was chosen as Dublin Fringe Festival's Wild Card artist after creating a piece of theater NINE from sound design, she was subsequently awarded a place on Theater Forum's Next Stage programme. Earlier in the year she was asked to compose original score for horror film as part of the Irish Film Institute's season celebrating the cinema of the Weimar Republic. Live, she has recently played as special guest to Warpaint and Keaton Henson with appearances made at Electric Picnic and Body & Soul. 2018 has been incredibly exciting thus far with Hilary's signing to Brooklyn's Sacred Bones Records. Read more on Last.fm. User-contributed text is available under the Creative Commons By-SA License; additional terms may apply.

Hilary Woods hasn't been mentioned in our news coverage

Below is a sample playlists for Hilary Woods taken from spotify.

Do you promote/manage Hilary Woods? Login to our free Promotion Centre to update these details.