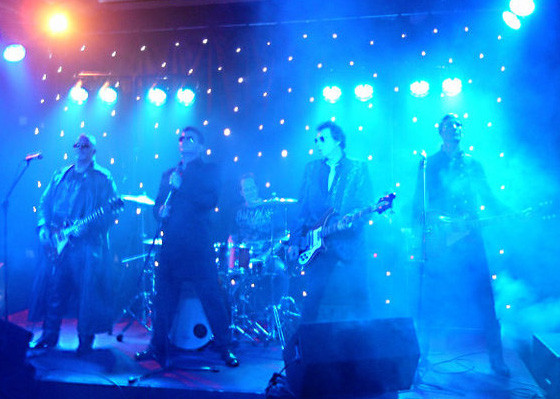 Stoke Prior Sports And Country Club in Bromsgrove

The Heavy Metal Kids were formed in 1973 by the merger of two previous bands: Heaven and Biggles. They took their name from a gang of street kids featured in a novel by legendary beat generation writer William Burroughs.

Heavy Metal Kids has been mentioned in our news coverage

Below is a sample playlists for Heavy Metal Kids taken from spotify.

Do you promote/manage Heavy Metal Kids? Login to our free Promotion Centre to update these details.