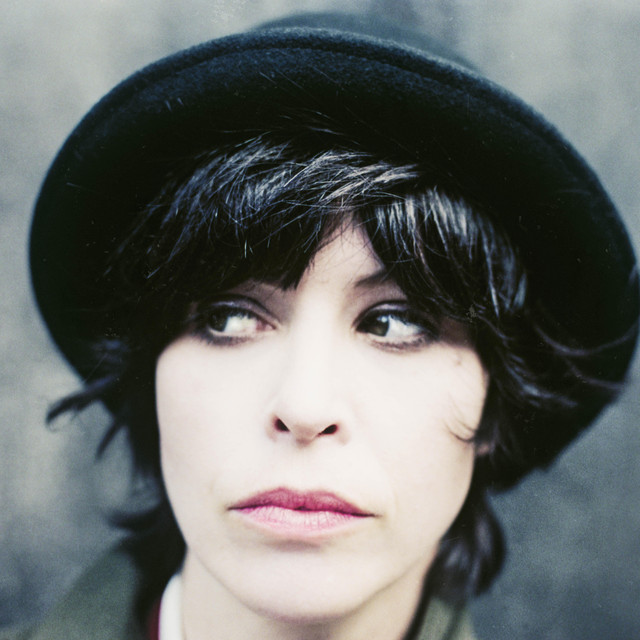 Hayley Mary; a wee pocket rocket with the voice of a giant angel. A bona fide persona with no shortage of past achievements, but they are not why we are here. Superstars live in the future.

The Piss, The Perfume, the singer’s debut EP, was written mainly while Hayley was working in Smith’s Deli, (“the best caff”, according to one local taxi driver, in Edinburgh). She and her partner, Johnny, relocated to the Scottish capital last year to live “the simple life” and explore the countryside of Hayley’s motherland. “I got very in touch with my heritage living there and feel like I grew into myself a lot.” However, it was a year earlier in Melbourne that the initial spark for the solo record burst forth. “I came home after a bad day and told Johnny I was going to give up songwriting for good. He picked up a guitar and started chasing me round the house, yelling ‘write a song to this!’ The lyrics that came out were a sign that giving up was not an option, ‘because I’m a brat and I want more.

Hayley Mary hasn't been mentioned in our news coverage

Below is a sample playlists for Hayley Mary taken from spotify.

Do you promote/manage Hayley Mary? Login to our free Promotion Centre to update these details.