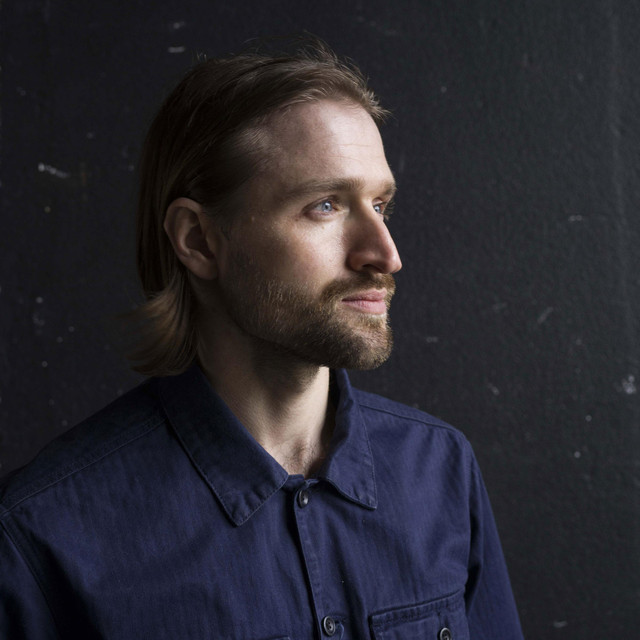 Hayden Thorpe is an English singer, songwriter and multi-instrumentalist, originally from Kendal, Cumbria and currently based in Walthamstow, London. From 2002 to 2018, Thorpe was the frontman of the indie pop band Wild Beasts, which he initially co-founded as a duo with guitarist Ben Little. Eventually expanding into a four-piece, the band released five studio albums on Domino Records to much critical acclaim, yet only modest commercial success. Following the band's dissolution, Thorpe pursued a solo career, and released his debut album Diviner through Domino in May 2019.

Thorpe is often noted for his distinct, operatic countertenor vocal style, which critics commonly described as being both unusual and an acquired taste in the field of indie rock. Thorpe has cited Leonard Cohen, Kate Bush and The Smiths as amongst his musical influences, as well as writer Arthur Rimbaud on his lyrics. Read more on Last.fm. User-contributed text is available under the Creative Commons By-SA License; additional terms may apply.

Hayden Thorpe has been mentioned in our news coverage

Below is a sample playlists for Hayden Thorpe taken from spotify.

Do you promote/manage Hayden Thorpe? Login to our free Promotion Centre to update these details.