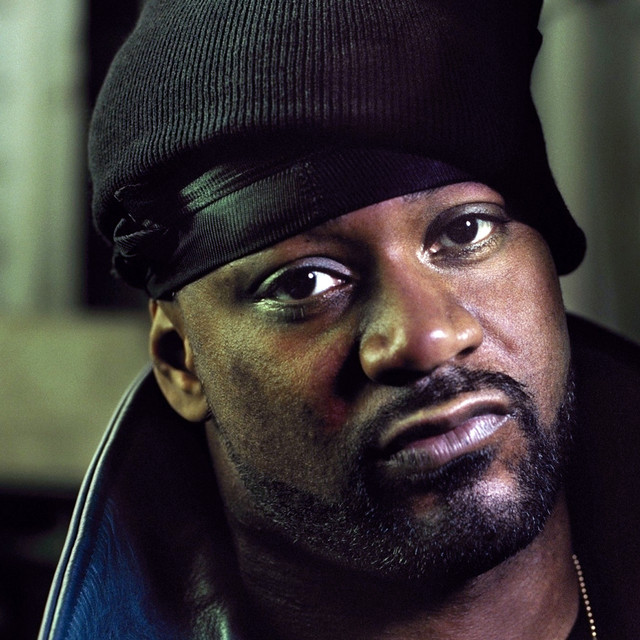 Dennis Coles (born May 9, 1970), better known by his stage name Ghostface Killah, is an American rapper and member of the Wu-Tang Clan. After the group achieved breakthrough success with their 1993 debut, Enter the Wu-Tang (36 Chambers) , the members went on to pursue solo careers to varying levels of success. Ghostface Killah debuted his solo-career in 1996 with Ironman, which was well received by music critics. He would continue his career, creating additional award-winning albums over the following years such as Supreme Clientele, Fishscale, More Fish, and The Big Doe Rehab.

Ghostface Killah has been mentioned in our news coverage

Below is a sample playlists for Ghostface Killah taken from spotify.

Do you promote/manage Ghostface Killah? Login to our free Promotion Centre to update these details.