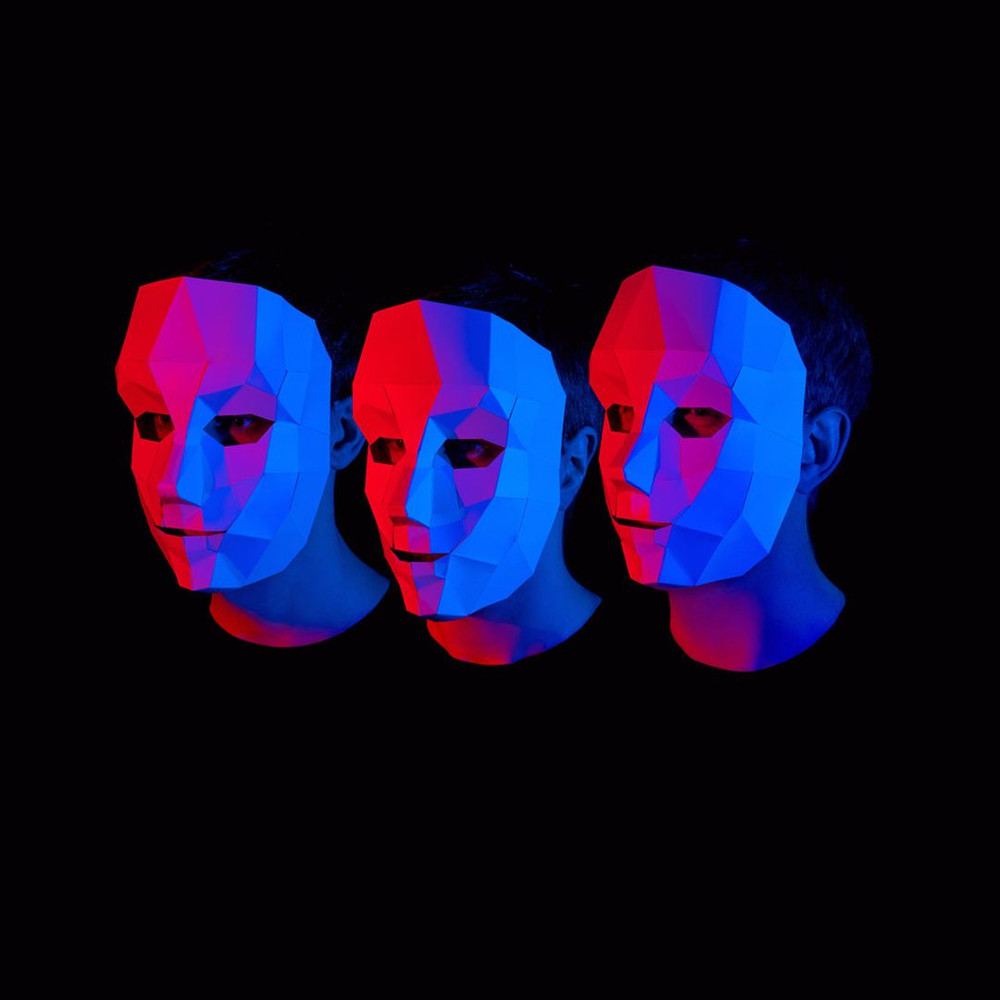 Gallops were conceived in Winter 2007 as an experiment by Paul Maurice and Mark Huckridge. They were soon joined by guitarist Brad Whyte and drummer Dave Morait. Together they create cerebral, experimental and heavy pieces of music channeling a wide range of musical styles and influences into a sound that has been described as 'cyborg soul music'. Over the last 3 years Gallops have had airplay on and recorded 3 live sessions for Radio One, played at the Radio One Big Weekend and Wakestock festivals amongst other high profile shows throughout the UK. The track 'Lasers' appeared on the compilation 'Music Sounds Better With Huw' compiled by Huw Stephens of Radio One and released on Wichita Recordings. They recently embarked on a successful tour of France and Germany and will release their debut self-titled EP in Summer 2010. Recently, they were featured in Clash magazines 'Ones to Watch for 2010' feature. Gallops describe their sound as Black Sabbath being sexually assaulted by Pacman and Steve Reichcomplex glitchy instrumental post-rock soundscapes.

Gallops has been mentioned in our news coverage

Here are the latest Gallops mixes uploaded to Soundcloud.

Do you promote/manage Gallops ? Login to our free Promotion Centre to update these details.