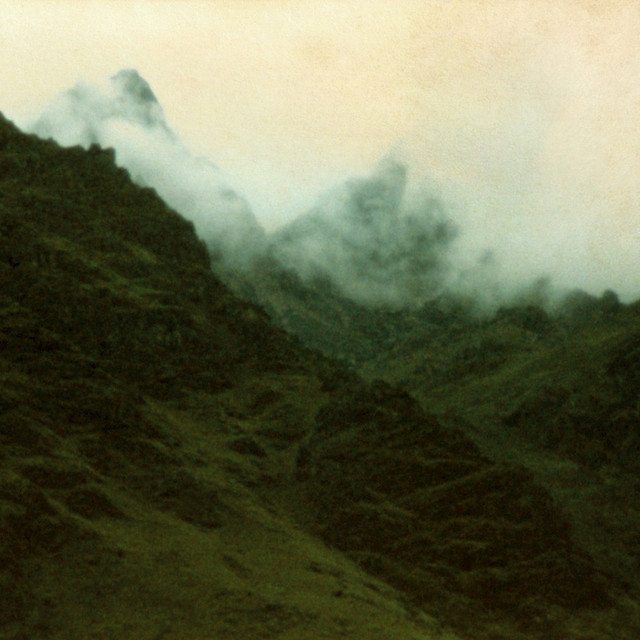 Touring Europe in 2008 for the second time (first was with Excepter in 2005), their music has evolved into a blend of tribal/latin-American influenced rhythms, kraut-rock synthesizer jams and much more.

Their debut album was released in 2008.

Gala Drop hasn't been mentioned in our news coverage

Here are the latest Gala Drop mixes uploaded to Soundcloud.

Do you promote/manage Gala Drop? Login to our free Promotion Centre to update these details.