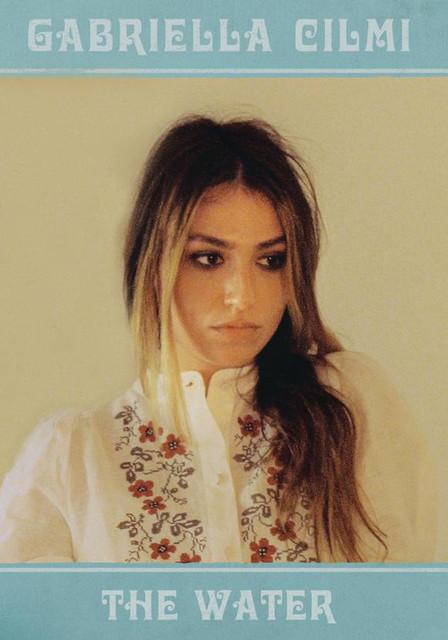 Gabriella Cilmi is a jazz and pop singer who was born 10 October 1991 and grew up in Melbourne, Australia. She was first signed by the Warner Music Group when she was just 12 years old. She is now signed to Island Records and living in the UK. Gabriella's first studio album titled "Lessons To Be Learned" was released on February 18th 2008. "Lessons to be Learned" is produced by Xenomania (Girls Aloud, Sugababes, Saint Etienne, and others) and features the singles "Sweet About Me", "Save The Lies" and "Don't Wanna Go To Bed Now".

Her second album "Ten" came out on the 22nd of March 2010. After the single "On A Mission". In this album she takes a eletro pop retro edge to her music. She decided to do this after the piano-inspired route didn't turn out well for her.

Gabriella Cilmi has been mentioned in our news coverage

Below is a sample playlists for Gabriella Cilmi taken from spotify.

Do you promote/manage Gabriella Cilmi? Login to our free Promotion Centre to update these details.