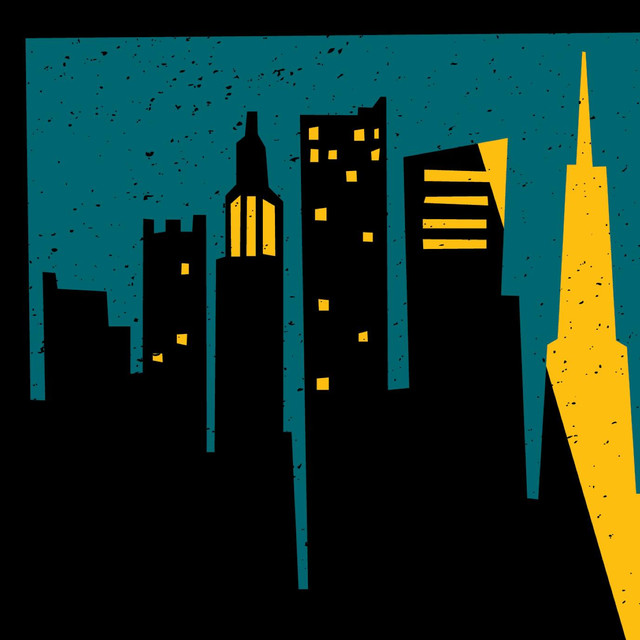 "Montego Bay" is a song by Bobby Bloom about the city in Jamaica. The song was a Top 10 hit for Bloom in September 1970 on both sides of the Atlantic. It reached No 3 on the UK Singles Chart, No 5 on the Canadian RPM 100 Singles Chart,[1] No 7 on the Australian Go-Set Singles Chart and #8 on the US Billboard Hot 100. The song was co-written and produced by Jeff Barry. In the master tape of the song, Bloom breaks into a verse of "Oh, What a Beautiful Mornin'" at the end of the recording, but the single version fades out before that. Apparently, that was done to avoid paying royalties for use of the Rodgers & Hammerstein song (although the full version does appear on the Bobby Bloom Album and has received frequent airplay). The song features a whistler, as well as Jamaican instruments to illustrate the section called "Montego Bay", in a Calypso genre.

Freddie Notes hasn't been mentioned in our news coverage

Below is a sample playlists for Freddie Notes taken from spotify.

Do you promote/manage Freddie Notes? Login to our free Promotion Centre to update these details.