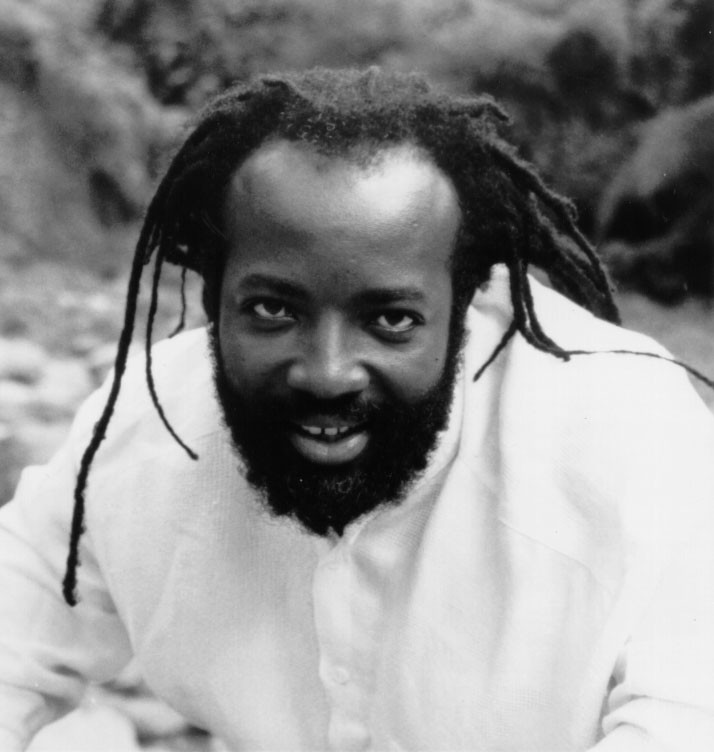 Freddie McGregor was born on June 27, 1956 in Clarendon, Jamaica. He is a singer, musician and producer. McGregor's career began at the age of seven. In 1963 he joined with Ernest Wilson and Peter Austin to form The Clarendonians, and began to record for the legendary Studio One label. Freddie worked with producer Niney the Observer during the late 1970s and early 1980s. His popularity soared in the early 1980s with the release of "Bobby Babylon".

Freddie McGregor has been mentioned in our news coverage

Below is a sample playlists for Freddie McGregor taken from spotify.

Do you promote/manage Freddie McGregor? Login to our free Promotion Centre to update these details.