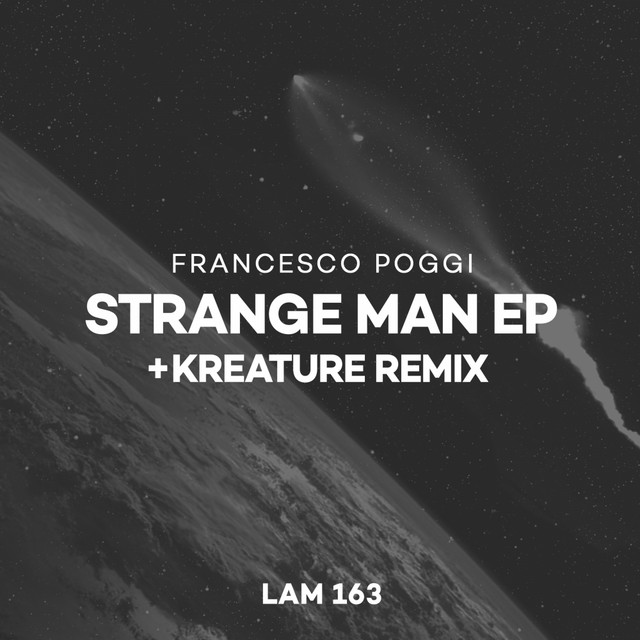 Setting his focus on music and presuming that dream to the core of its belief, the belief that this is what Francesco life was supposed to be about, it has given him the travel and experience that only a few will have the opportunity to experience. Traveling to east Europe, central Europe and returning frequently to the Mediterranean scene where the journey began, in Anghiari, Tuscany, Italy in 1994, All because he is not just requested, but greatly appreciated, as a dj and producer.

With the well known Insomnia afterparty after moving to London in 2004, Poggi’s stroke his first residency in the UK, and he travelled the world on their tour (from Ibiza, Berlin to eastern Europe and central America). Today he can be found playing in London for Tnd, Big Fish and Movimento @ club Aquarium in Shoreditch where is also the dj’s booker for the parties. Movimento has from its first party in 2010 gone from strength to strength under his influence and the project provided a long wanted return to Ibiza (after the 2008 summer season experience @ Privilege for Meganite party) in 2012 Bora Bora, with the official tour of Movimento afterhours; where he set the norm for how a set it built, presented and delivered.

Francesco currently also hold a monthly residency with The Galley, 103, at Ministry of Sound club where he is hosting the party “ The Italian job”.

Francesco Poggi hasn't been mentioned in our news coverage

Below is a sample playlists for Francesco Poggi taken from spotify.

Do you promote/manage Francesco Poggi? Login to our free Promotion Centre to update these details.