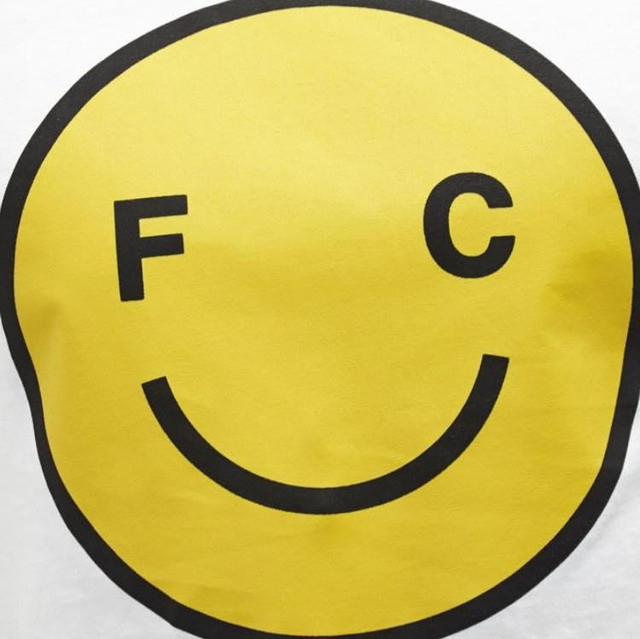 Hardcore DJ from back in the day, probably best known for the track "In Complete Darkness"

First started on the "Club Scene" in 1984, residing in Gossips/Follies in Torquay educating the "Sharon & Tracey" clubbers with dance music when "saturday night clubbing" meant all night chart music!

Then in '87 started the South west underground scene with the first local late night weekly event at Zenas House Plymouth, bussing in ravers from the Torbay area for the first unique "Rave" experience. At the start of the 90's moved on to a couple of Summer residencies in Spain (London Underground, Fuengirola) (BBC, Sweeney Todds, Llorett De Mar) After the summer spanish residencies a return to the UK and a brief spell residing in Northampton at a funpub, Horts, whils also having weekly guest spots at LA's Luton & The Plaza in Bedford.

Fat Controller has been mentioned in our news coverage

Were looking forward to Whizzkid rocking the 2nd Birthday!!!

Here are the latest Fat Controller mixes uploaded to Soundcloud.