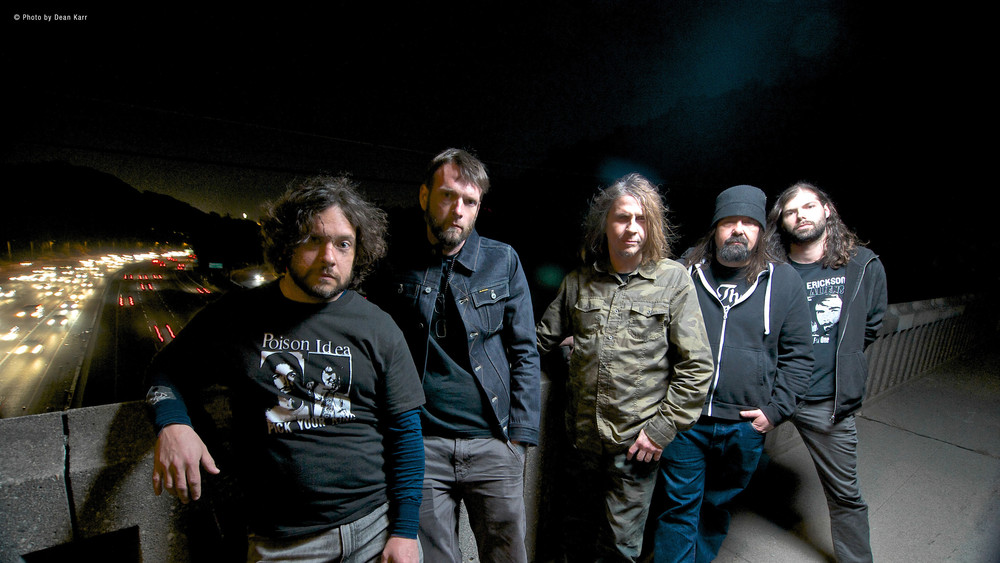 Eyehategod (also abbreviated and often referred to as EHG) is an American sludge band from New Orleans, Louisiana, which formed in 1988. The band is known for their dark, sludgy riffs combined with equally dark lyrics. Along with Melvins and Crowbar they are often considered one of the pioneers of the sludge metal genre.

While Jimmy Bower was busy playing drums for Down, the remaining 4 members of Eyehategod formed a side-project called Outlaw Order (abbreviated to OO%). The band released a limited edition 7" EP in 2003 called Legalize Crime, which has since been re-released on CD with a bonus live track. 2008 saw the release of Outlaw Order's debut full-length, titled Dragging Down the Enforcer.

Eyehategod has been mentioned in our news coverage

Desalvo / Take a Worm For a Walk Week 7 Inch!

Here are the latest Eyehategod mixes uploaded to Soundcloud.

Do you promote/manage Eyehategod? Login to our free Promotion Centre to update these details.