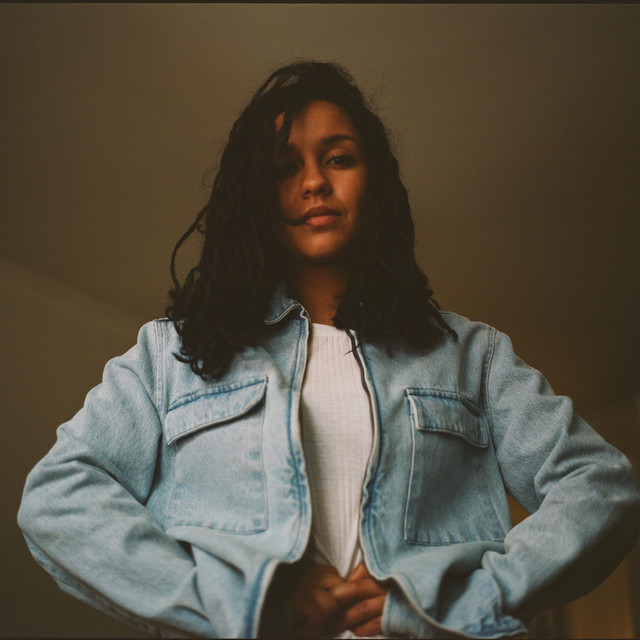 Equally at home perusing murder ballads and decoding Arabic scales, Eliza Shaddad’s singular artistry is the product of an incredibly diverse and borderless upbringing. Raised across seven countries, she is the daughter of a Sudanese astrophysicist and a Scottish diplomat. A multi-linguist with a philosophy degree, Eliza studied Jazz at London’s Guildhall before self-producing her first EP, recorded at the studio of Clean Bandit’s Jack Patterson. She then signed to UK label Beatnik Creative and released two critically acclaimed EPs, working with Mercury-nominated long time collaborator Chris Bond. Championed by tastemakers such as Beats 1’s Zane Lowe, BBC Radio 1’s Huw Stephens and supported by the likes of Wonderland, i-D Magazine and FADER, the EPs set the stage for an artist thriving on producing work abundant in sincerity and empowerment.

Eliza released her debut album Future in 2018, receiving praise from the likes of Rolling Stone, MOJO, Refinery29 and The Sunday Times. Named a Rising Star of 2019 by the BBC, her reputation for powerful live shows has seen her touring extensively, taking in the UK, Europe, and the USA, and playing dates with the likes of Kate Tempest, Oh Wonder, Lucy Rose, James Bay, and Turin Brakes. She has also collaborated with award-winning poet Anthony Anaxagorou and contemporary jazz group Hansu-Tori and is a founding member of seven-year-strong female arts collective Girls Girls Girls.

Eliza Shaddad has been mentioned in our news coverage

Below is a sample playlists for Eliza Shaddad taken from spotify.

Do you promote/manage Eliza Shaddad? Login to our free Promotion Centre to update these details.