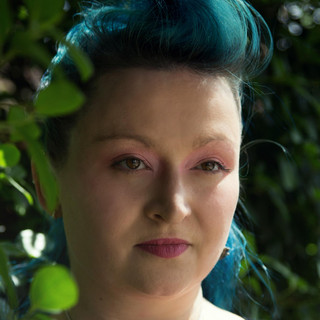 The Stoller Hall in Manchester

Eliza Carthy born August 23, 1975. Daughter of legendary English folk musicians singer/guitarist Martin Carthy and singer Norma Waterson. Eliza is an accomplished folk musician herself, both singing and playing fiddle. She formed the Waterdaughters with her mother, aunt (Lal Waterson) and cousin Maria Knight in 1989. She has subsequently worked with Nancy Kerr, and also with her parents as Waterson:Carthy, in addition to her own solo work. She has twice been nominated for the Mercury Music Prize for UK album of the year: in 1998 for Red Rice, and again in 2003 for Anglicana.

Eliza Carthy has been mentioned in our news coverage

Below is a sample playlists for Eliza Carthy taken from spotify.

Do you promote/manage Eliza Carthy? Login to our free Promotion Centre to update these details.