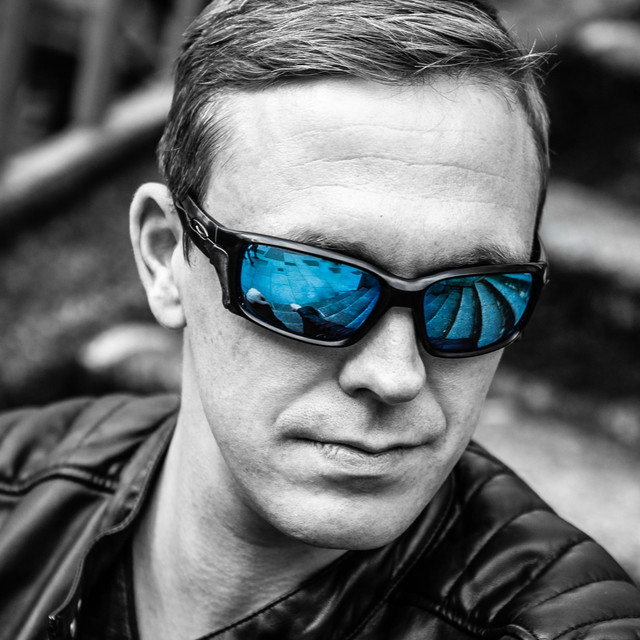 Anomaly pres. Factor B 'Theatre Of The Mind'

Anomaly pres. Factor B 'Theatre Of The Mind'

With now a decade of experience, Ed continues to wow the crowds with energetic interaction, wearing his Oakley Sunglasses (No matter how dark it is!) and general all out enthusiasm behind the decks! Combine that with Ed’s lethally banging tunes with his catch phrase "Can You Survive at 145!" and you’re in for some powerful ride!! Or as one fan described it: “Trance that is so hard, it makes my children cry!”

Production wise; Ed had his 1st original single out in the summer of 2014, appropriately titled "Adrenalin”, and a year later in 2015 with “Epinephrine”. Ed has also been making a name for himself producing mashups under the alias “Dirty chef”. His 1st mashup of “DK8 vs. Underworld – Murder Was the Slippy Bass” stormed the crowds he played to in the summer 2008 as well as causing chaos on the dance floor with "Enjoy The Silence For The Weekend" in 2012, "Advanced Bastard" in 2013,“Genetic Ping Pong Animals” and “Hybrid Spaceman” in 2014 and “Zero Voodoo” in 2015

Ed Lynam has been mentioned in our news coverage

Here are the latest Ed Lynam mixes uploaded to Soundcloud.

Do you promote/manage Ed Lynam? Login to our free Promotion Centre to update these details.