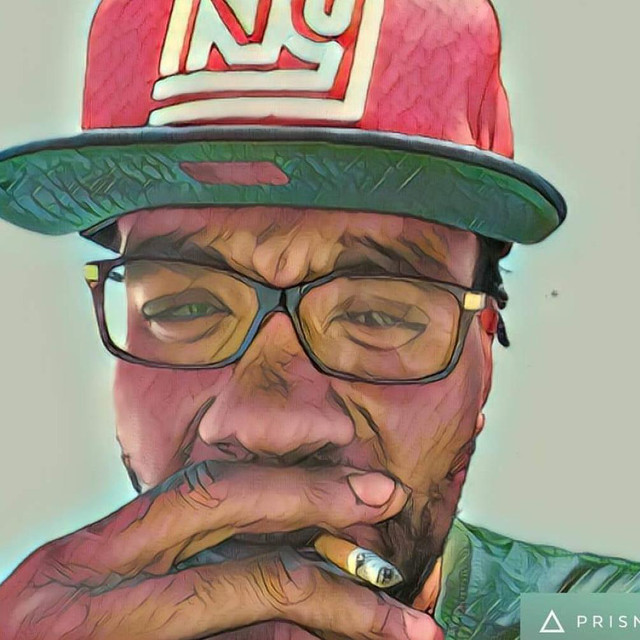 Double O formally 007 was brought up on lots of different forms of black music growing up as a child. Reggae, Soul, Funk, Rare Groove , Calypso. Then later on Electro, hip Hop, Detroit Techno Hardcore and Jungle etc. He started making music in the late 80ies inspired by his older Brother who had his own Reggae sound system. Also with the help of his Mother and Father who helped buy him his first keyboard,TB 303 and later on in the years sampler(God bless you Mum n Dad).He would often go to clubs in Sheffield where a Dj called Winston Hazel would play peoples demos, producers like Nightmares on wax and Rob gordon from early Warp records etc were just a few of the artists who would submit their demos to get played by Winston. This inspired him to want to take his music and Djing further , Double O started Djing professionally in the early 90ies at the Doncaster warehouse and various clubs up North. At the Warehouse he had his first release with Dj Mzone a 4 track ep which he remembers they distributed themselves traveling to lots of different records shops up North for e.g. Eastern Block records in Manchester . While Djing in the warehouse a few years later he met Dj Oldskool legend Stu Allen who he would sometimes mc for when he played his set at the Warehouse . Stu who liked Double O,s Mcing style encouraged him to do some singing on some tracks for a commercial Label called Red Raw. The track ended up getting to 56 in the commercial charts but Unfortunately this direction was not the direction Double O wanted to take his music but he did value the experience. Double O also met Dj SS where he made and put out one of his biggest and most well known productions called the Undercover Agent EP on Formation Records and it was being played by a lot of the scenes big DJs at the time Djs like Grooverider , Ratty and Randall would regularly play tracks from the ep. Around the same time he also made a tune at L doubles Studio with the same sample(Michael prophet Your love vocal) which was on one of the tunes from the undercover ep(your love). Due to some confusion and inexperience the tune ended coming out on Reinforced Records called low Key Movements "come cross" but Double O was never credited . He then moved to London and with the Help of one of his friends Danny from Lab logic records (big up Dan!) he got a job at Turnkey selling music equipment in Soho. He eventually Set up Rupture with Dj Mantra.(A night dedicated to quality drum n bass music and oldskool) Due to the beauty of Music is it has enabled him to travel around the globe playing to and meeting like minded musical people . Double O primally known as a Drum n Bass Dj makes and collects many different forms of music from Hip Hop to Techno old reggae and Rare Groove.

"I just like good music " Says Dubz (as his friends know him as). Also now with the Highly talented Dj Mantra they have set up Rupture London (www.rupturelondon.com). A label dedicated to good quality electronic music . Thank you for taking to time to listen and view my profile, below are a few of the labels Double O has releases with!

Double O has been mentioned in our news coverage

Here are the latest Double O mixes uploaded to Soundcloud.

Do you promote/manage Double O? Login to our free Promotion Centre to update these details.