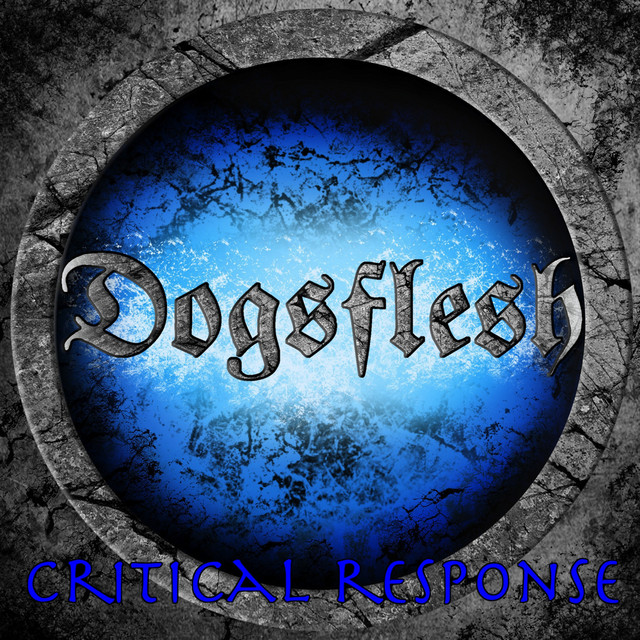 uk82 Punk Rock! Dogsflesh originally formed in 1982, and after three years playing around the North East and Yorkshire, including supporting The Exploited, Discharge and GBH, the band decided to call it a day due to musical differences. In January 2005, the main members of the band began practicing again after a 20 year gap and began touring the UK as a headline act and also supporting bands such as The Anti Nowhere League, The Abrasive Wheels, Broken Bones, The Cockney Rejects and The UK Subs, to name just a few.

Read more about Dogsflesh on Last.fm.

Dogsflesh hasn't been mentioned in our news coverage

Below is a sample playlists for Dogsflesh taken from spotify.

Do you promote/manage Dogsflesh? Login to our free Promotion Centre to update these details.