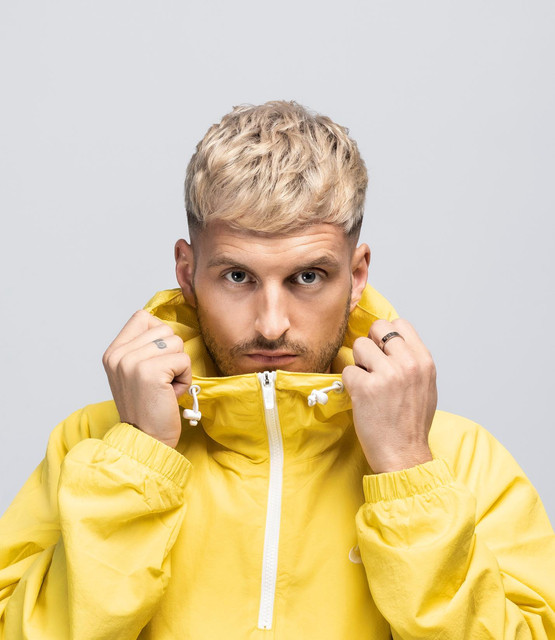 A musical pioneer and champion of his own #FutureJack sound, British DJ and producer D.O.D (Dan O’Donnell) continues to blitz all before him, on account of his productions and uniquely skilled craftsmanship behind the decks.

Breaking through in 2014 via heavy support from Laidback Luke on the iconic artist’s Mixmash Records label, it was the duo’s collaboration ‘Flashing Lights, which catapulted D.O.D into primetime consciousness, with the Manchester -born innovator later performing at Ultra Europe ahead of ‘Zipper’, the release which kickstarted his instantly unique ‘Future Jack’ style.

The track, which followed collaborations with Tommy Trash - and Afrojack, on the hugely popular ‘Taking You Back’ - soon pushed Dan’s career into the path of Axwell, with the Swedish House Mafia legend signing the burgeoning talent to his Axtone Records label. It was here, under the Swede’s tutorage, that D.O.D’s signature style started to truly take off, with 2017 record ‘Sixes’ (“That track changed my life,” beams D.O.D), encompassing his thunderous sound ahead of a support set for Axwell Λ Ingrosso in London.

D.O.D hasn't been mentioned in our news coverage

Below is a sample playlists for D.O.D taken from spotify.

Do you promote/manage D.O.D? Login to our free Promotion Centre to update these details.