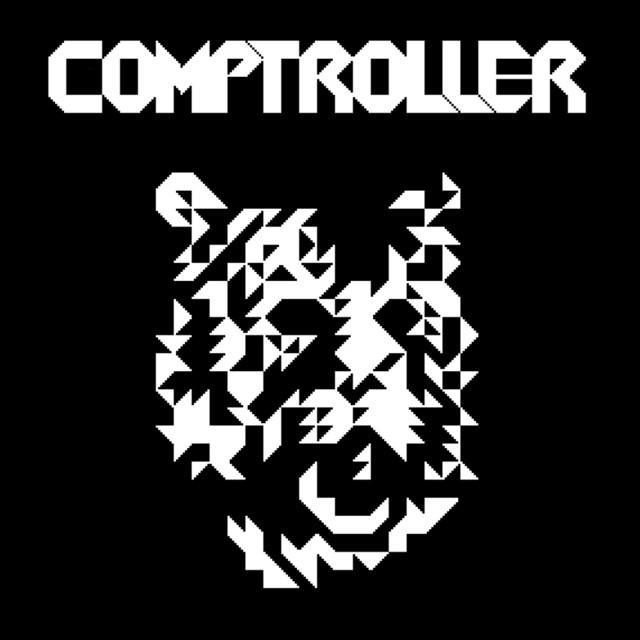 Starting his career in North London playing on pirate radio station Freak FM alongside DJ EZ and The Heartless Crew, Sam Wire is credited with playing an instrumental part in the formation of the UK grime scene with the release of his seminal track “Believe Me” in 2003. From there he went on to join the now legal station Rinse FM, which at the time was home to the likes of Dizzee Rascal, Wiley as well as the who’s who of dubstep & grime. This marked the start of producing a slew of influential tracks and DJ’ing around the UK with tremendous support from his peers and national radio.

By 2006 he went on to make the crossover into the world of drum&bass by securing a residency at east London’s institution Herbal, for W10 Records; and releasing several tracks with support from Pendulum and DJ Hype amongst many others.

In 2008 he teamed up with Chase & Status to set up and run MTA Records – which was to become home to Number 1 album selling artist Nero and underground taste makers 16bit and Ben Pearce.

DJ Wire has been mentioned in our news coverage

Here are the latest DJ Wire mixes uploaded to Soundcloud.

Do you promote/manage DJ Wire? Login to our free Promotion Centre to update these details.