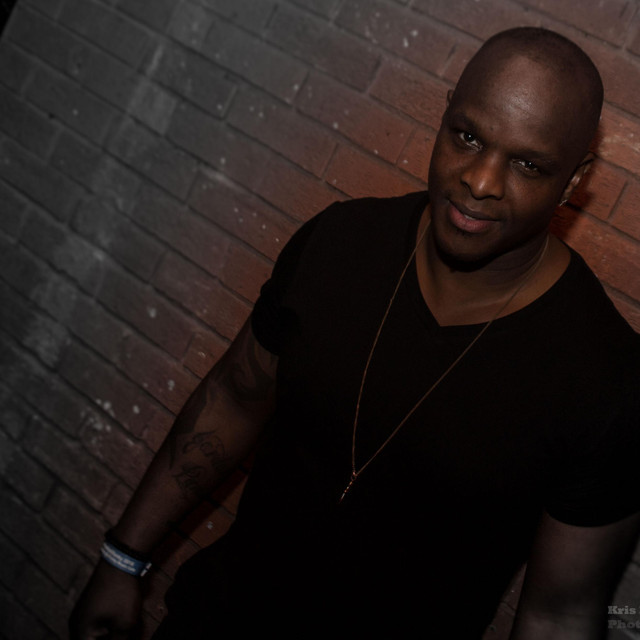 DJ SS, born Leroy Small (on August 27 1970) , is a Drum and Bass DJ and producer from Leicester, United Kingdom.

Originally a breakdancer, DJ Stratch Stein began playing electro music as a teenager in the early 1980's. He then played Hip Hop and Rare Groove before turning to producing in 1988 initially Acid House, Hardcore, Breakbeat and finally Jungle/Drum and Bass tracks.

DJ SS hasn't been mentioned in our news coverage

Below is a sample playlists for DJ SS taken from spotify.

Do you promote/manage DJ SS? Login to our free Promotion Centre to update these details.