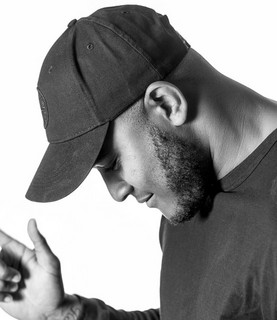 DJ Q’s musical journey started from a young age in Huddersfield, listening to music played by his parents. It was at the age of 12 when Q first got involved with the UK Garage scene, buying vinyls and tape packs. When his vinyl collection grew larger Q finally got a pair of record decks in his bedroom. The self taught DJ started to get bookings at local parties at the age of 15.

Q's break on radio came in 2004, He submitted a mix CD, and before long Q became the youngest DJ at 1Xtra, hosting the fortnightly UKG Mix Show.

Q is known for his track 'You Wot!', which was signed and released via Ministry of Sound. The track made the UK Top 50 upon its release in summer 2008, which led to remix work for the likes of Amy Winehouse, Dizzee Rascal, Keri Hilson and Katy B to name a few.

Recent years have seen an increase in new productions from Q, with 10 single and EP releases since 2012 that cross a broad spectrum of dance music. These include ‘Say To You’ (released under the alias Classified), the ‘Sound Boy Connection’ EP via US label Party Like Us, and three singles from his upcoming debut album via Local Action Records.

During his decade in the music industry, Q has also played music in countries across the globe and Europe particularly, with sets in the likes of Australia, New Zealand, Ibiza, Croatia Amsterdam, Italy, Russia & America.

DJ Q hasn't been mentioned in our news coverage

Here are the latest DJ Q mixes uploaded to Soundcloud. 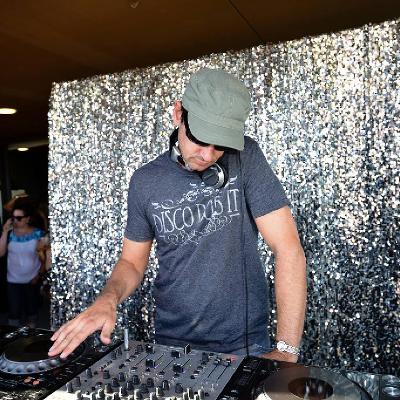 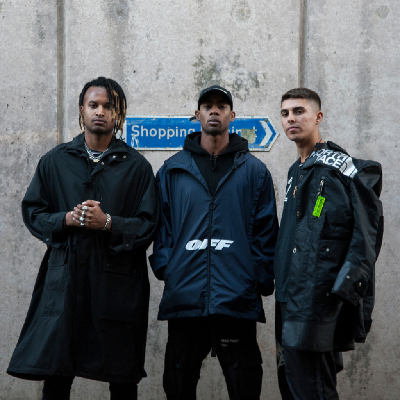