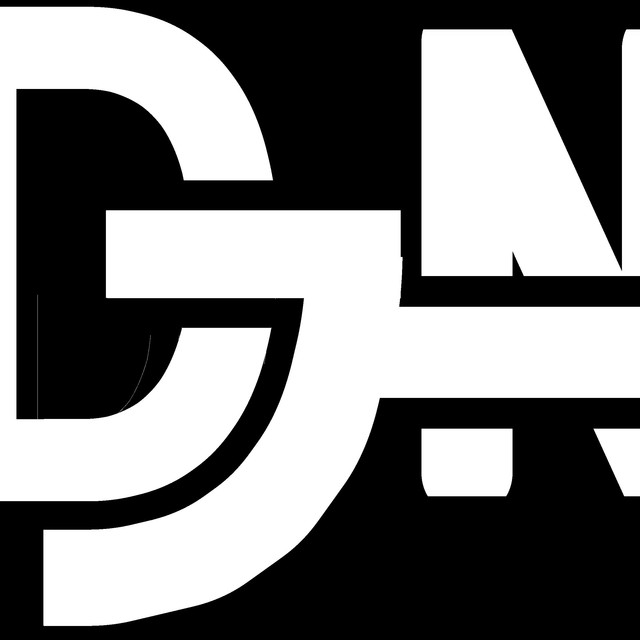 DJ Nate, born Nathan Clark, grew up in the westside of Chicago. He is well known within Chicago for his Footwork Traks, which are instrumental tracks in the genre known as "Juke", made for Footwurking, or Jukin', a dance similar to Jit, which has its roots in African dancing. The Juke sound has its roots in Chicago House, Ghettotech, Booty House and is recognisably a manic sped up version of this. It is sometimes hard to draw a definite line between Juke and Footwork tracks but to generalise, Footwork tracks utilise samples from pop and hip hop, pitching, layering and triggering them in a rhythmic manner, mirroring the rhythm of the feet in the dance. The dance battles mean that some of the tracks repeat the dancers' names in a kind of repetitive and hypnotising mantra, sometimes the track will go through the names of an entire squad (Y.P.S, Heat Squad etc.) as they take the circle. This hypnotising quality combined with the sparser drum patterns, often with busy fills, relentless triplets and off-kilter accents, mirroring the speed of the dance, is what gives these Footwurk Traks their unique quality. Read more on Last.fm. User-contributed text is available under the Creative Commons By-SA License; additional terms may apply.

DJ Nate has been mentioned in our news coverage

Below is a sample playlists for DJ Nate taken from spotify.

Do you promote/manage DJ Nate? Login to our free Promotion Centre to update these details.