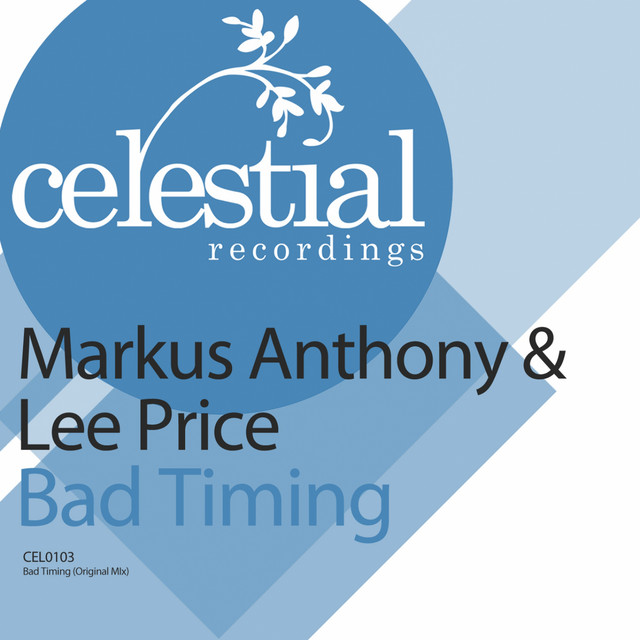 Sunshine music for the masses! Exotic flavours, soulful melodies and party beats, the happy hippo always brings the sunshine no matter what the weather.

His talent for making crowds dance has seen him take on two French Alpine tours, perform at some of the Uk’s best festivals (including Boomtown, Secret Garden Party & WOMAD) and support top artists such as Dub Pistols, Groove Armada, The Cuban Brothers, David Rodigan and many more. Upon meeting the hippo Sir David Rodigan instantly became a fan and has now aired two of his tracks on his show on BBC Radio 1Xtra, and has said he will be featuring more of his work in due course. The Hippo's debut EP 'Tropical Wiseguy', released October 2014 on Booty Fruit records, went straight to #2 on juno's breakbeat chart and with a follow up EP and collaborations with top vocalists underway, 2015 is set to be a big year for this tropical hippo.

DJ Hiphoppapotamus hasn't been mentioned in our news coverage

Here are the latest DJ Hiphoppapotamus mixes uploaded to Soundcloud.

Do you promote/manage DJ Hiphoppapotamus? Login to our free Promotion Centre to update these details.