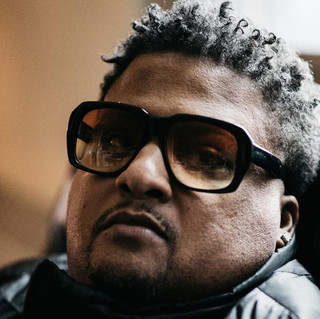 From Wikipedia, the free encyclopedia

Based on the south side of Chicago, DJ Deeon (Deeon Boyd) is - alongside DJ Funk - one of the most prominent and prolific producers of Chicago Ghetto House music. He is also a familiar name to followers of Ghetto Tech.

DJ Deeon established himself with a large and stylistically diverse series of releases on Dance Mania, but as his music found increasing exposure outside of Chicago, and outside of the United States, his music came to be released on a wider range of labels. These include Detroit's Databass, London's Cosmic Records (ran by Steve Bicknell, promoter of Lost), New York's Booty Bar and German label Le Petit Prince.

DJ Deeon has been mentioned in our news coverage

Below is a sample playlists for DJ Deeon taken from spotify.

Do you promote/manage DJ Deeon? Login to our free Promotion Centre to update these details.