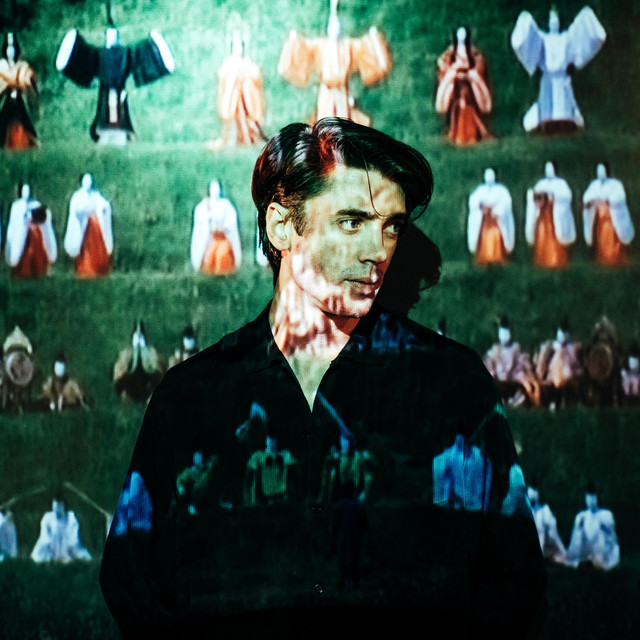 Die Wilde Jagd (The Wild Hunt) is a joint project of Ralf Beck and Sebastian Lee Philipp, named after an ancient Germanic myth. Beck is a musician and producer from Düsseldorf. He has released several albums as part of the duo Nalin & Kane, as well as under the name Unit 4. Philipp is part of the Berlin-based electro-wave duo Noblesse Oblige. They joined forces after meeting in Düsseldorf's club Salon des Amateurs. It seems no coincidence that Düsseldorf is the duo's founding city: their music is full of subtle references to local acts, such as Kraftwerk, NEU!, DAF, Liaisons Dangereuses, Pyrolator, the Krupps and Propaganda. Using numerous analog keyboards and recording devices, and combining them with a diverse range of percussion instruments, they create their own "hunting music", which at times sounds unsettling, like swampland or a dark forest, but also urgent and pressing, like incandescent lasers or a hypnotic dance. Read more on Last.fm. User-contributed text is available under the Creative Commons By-SA License; additional terms may apply.

Die Wilde Jagd hasn't been mentioned in our news coverage

Below is a sample playlists for Die Wilde Jagd taken from spotify.

Do you promote/manage Die Wilde Jagd? Login to our free Promotion Centre to update these details.