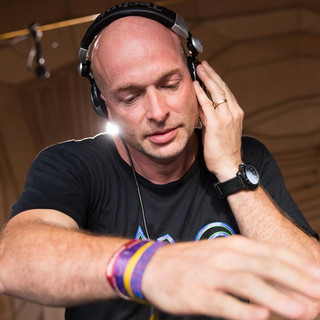 Dick Trevor started making music while at college doing sound engineering. He and Matt Coldrick teamed up and had a go at making a trance track which TIP bought straight away ,from then on they became the Green Nuns of the Revolution. They made tracks for most of the english labels then and various compilations,releasing only one album on Flying Rhino.

After a couple of years making music together they teamed up with keyboard player Neil Cowley who was then playing with the Brand New Heavies and he started to put more funk into the music.

Read more about Dickster on Last.fm.

Dickster has been mentioned in our news coverage

Here are the latest Dickster mixes uploaded to Soundcloud.

Do you promote/manage Dickster? Login to our free Promotion Centre to update these details.