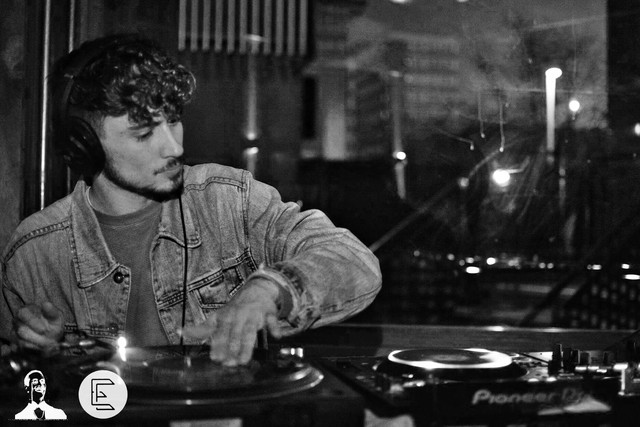 in the summer of 2016, Demetae has been known to have played in Sankeys Ibiza as a guest DJ in the Boutique. He is a hardworking producer who has put maximum effort into his production.

Demetae hasn't been mentioned in our news coverage

Here are the latest Demetae mixes uploaded to Soundcloud.