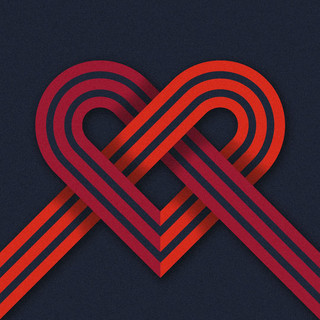 Deacon Blue are one of Scotland's most popular pop bands. The name of the band is taken from the title of a Steely Dan song, whose lyrics seem to reflect the Scottish band's early outlook: They got a name for the winners in the world

Call me Deacon Blues [1] Formed in 1985, this predominantly Glaswegian act were one of the top-selling UK bands of the late 1980s/early 1990s. The group's members were Ricky Ross, Lorraine McIntosh, James Prime, Dougie Vipond, Ewan Vernal and Graeme Kelling.

Deacon Blue has been mentioned in our news coverage

Below is a sample playlists for Deacon Blue taken from spotify.

Do you promote/manage Deacon Blue? Login to our free Promotion Centre to update these details.