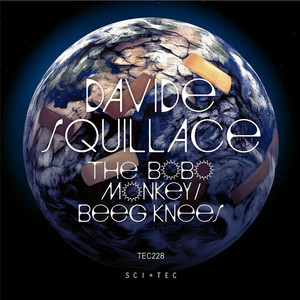 The Dock in Ayia Napa 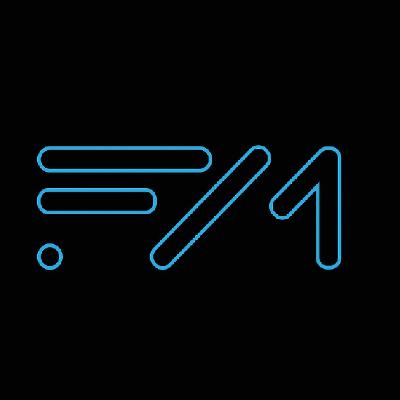 The fermenting Partenopean culture shaped Davide's attitudes and tastes in his early life; in 1995 the techno scene met the passion for his sound innovation and his destiny was born. When he was eighteen, to broaden the knowledge he acquired in Naples, underground he moved to London - the capital city of electronic-music. In London, he started to produce his first work with just a few machines, which were studies on instruments functionalities and their ranges of use, and his first work was published by Primate and soon Audio and contrast published some EPs.

Davide Squillace has been mentioned in our news coverage

Printworks 2020: how to get tickets for Sub Focus, Rudimental & ANTS

Portal with Jamie Jones and Skream at CRANE Birmingham review

The Festival Experience with... Mar-T

The festival experience with... Yousef

Here are the latest Davide Squillace mixes uploaded to Soundcloud. 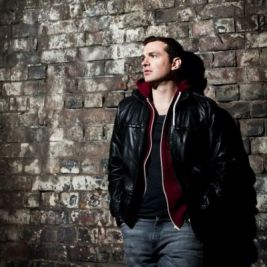 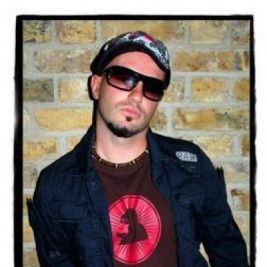 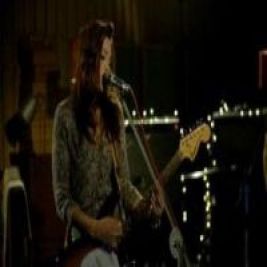 Do you promote/manage Davide Squillace? Login to our free Promotion Centre to update these details.