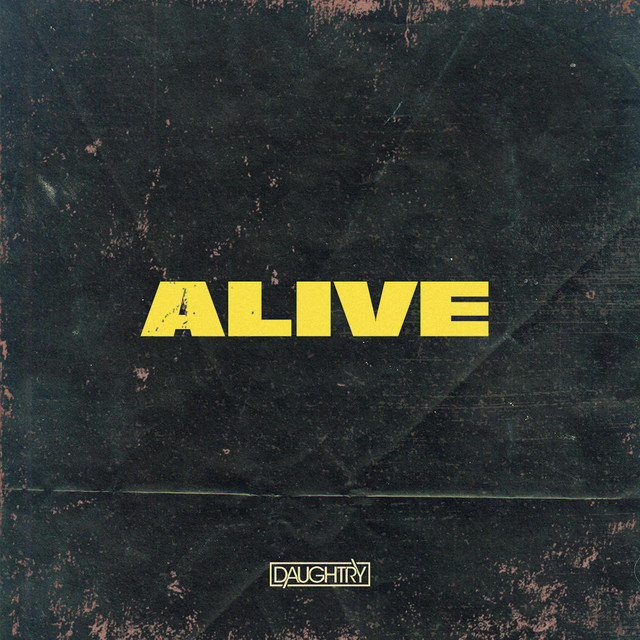 Daughtry is a rock band from the McLeansville, North Carolina formed by former American Idol contestant, Chris Daughtry, in 2006. Their self-titled debut album was released on November 21, 2006 by RCA and 19 Entertainment. Chris Daughtry (born December 26, 1979) is an American rock guitarist, singer, and songwriter. He was the fourth-place finalist on the highly publicized fifth season of American Idol, eliminated from the competition on May 10, 2006. After his fallout from Idol, he was given a record deal by RCA Records. His self-titled debut album sold over 300,000 copies it's first week, and more than 1 million copies after just 5 weeks of release, becoming the fastest selling debut rock album in history.[1] In it's ninth week of release, the album reached number one on the Billboard charts. Chris Daughtry is the third most successful American Idol contestant in the history of the show, in terms of record sales, behind Kelly Clarkson and Carrie Underwood, who both won their seasons. He is the most successful contestant from his season and the most successful non-winner or non-runner up. At the 50th Grammy Awards, he was nominated for 4 awards including Best Rock Album and Best Rock Song for "It's Not Over". Though Chris Daughtry, the lead singer of the band, is a songwriter, he still collaborated with several other songwriters, Live's Ed Kowalczyk, Fuel's Carl Bell, Brad Arnold of 3 Doors Down, Rob Thomas of Matchbox Twenty, Brent Smith of Shinedown and SR-71 singer Mitch Allan. He wrote or co-wrote 10 of the 12 songs on the debut album. Fellow bandmates include guitarist Josh Steely, guitarist Brian Craddock, and bassist Josh "JP" Paul. Former members include guitarist Jeremy Brady, who left the band in January 2007 to join a small North Carolina based band, and drummer Joey Barnes. Former Guns N' Roses guitar legend Slash makes an appearance on 'What I Want' playing lead guitar. Leave This Town is the second album of the American rock band Daughtry and was released on July 14, 2009. The album debuted at #1 and sold 269,000 copies and has since gone platinum. The first single off Daughtry's third album was "Renegade". The song was posted on September 15, 2011, to their official website. (Renegade Songfacts). User-contributed text is available under the Creative Commons By-SA License and may also be available under the GNU FDL.

Daughtry has been mentioned in our news coverage

Below is a sample playlists for Daughtry taken from spotify.

Do you promote/manage Daughtry? Login to our free Promotion Centre to update these details.