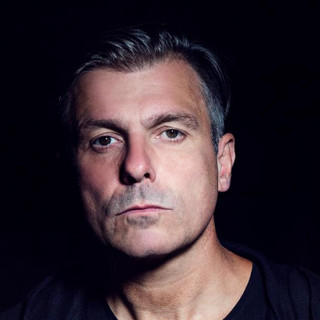 Darren Emerson (born 30 April 1971, in Hornchurch, England) is a dance music DJ, and later joining member of the UK electronic music outfit, Underworld. Emerson began mixing Hip-Hop records at the age of 14, and by 16 was DJing regularly at local venues. He began to explore House Music and quickly acquired a reputation as one of the top British DJs, and demand for his services saw him playing at top clubs such as The Milk Bar, Limelights, and Venus. Darren has garnered several accolades such as "DJ of the Month" in The Face magazine, and also i-D magazine.

Darren Emerson has been mentioned in our news coverage

Here are the latest Darren Emerson mixes uploaded to Soundcloud.

Do you promote/manage Darren Emerson? Login to our free Promotion Centre to update these details.