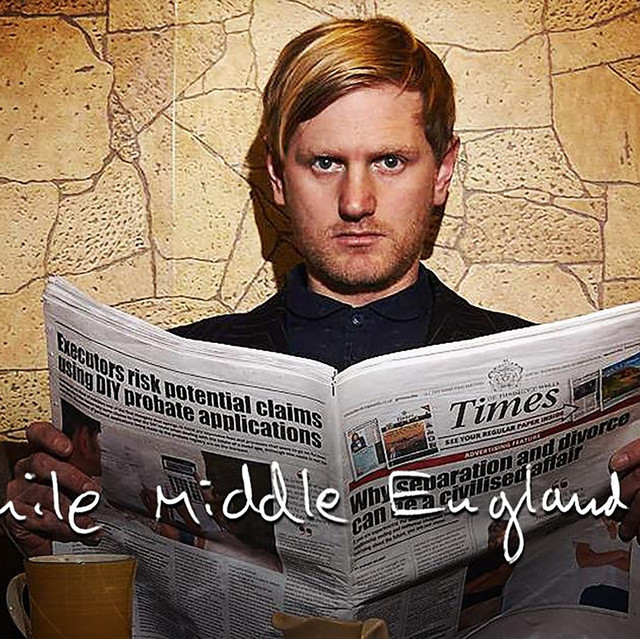 Dan Clews is a British singer-songwriter from Sevenoaks, Kent. After spending years honing his craft on the UK live circuit, Clews has moved to Sweden.

Dan Clews has been mentioned in our news coverage

Below is a sample playlists for Dan Clews taken from spotify.

Do you promote/manage Dan Clews? Login to our free Promotion Centre to update these details.