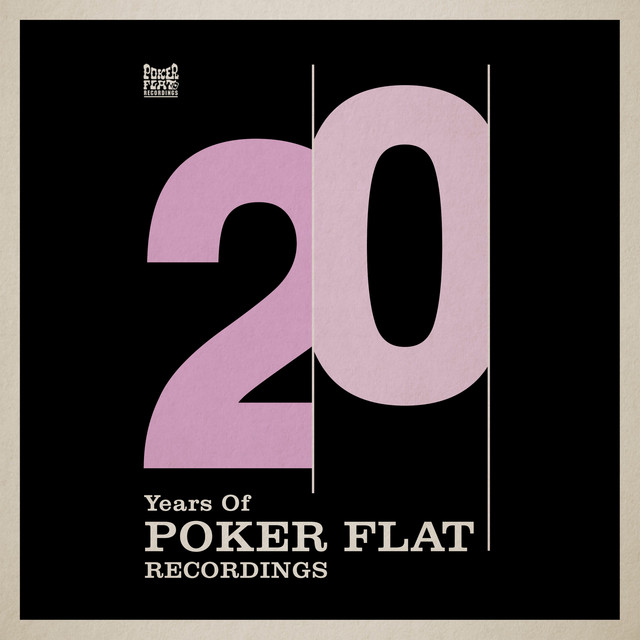 First and foremost a keyboard player, Dan was playing six nights a week in his hometown of Chicago by the age of 16. He entered the New England Conservatory of Music in 1993 and quickly immersed himself in the worlds of jazz, funk and soul. While at NEC, he studied with such jazz greats as Danilo Perez, Cecil Mcbee and George Russell. He co-founded The Daddys, a funk band which won numerous awards and gained a loyal fan base in the Boston area. He moved to London and currently lives there, producing deep and tech house while pursuing other bands and projects.

Dan Berkson has been mentioned in our news coverage

Your Weekend in the Big Smoke

Below is a sample playlists for Dan Berkson taken from spotify.

Do you promote/manage Dan Berkson? Login to our free Promotion Centre to update these details.