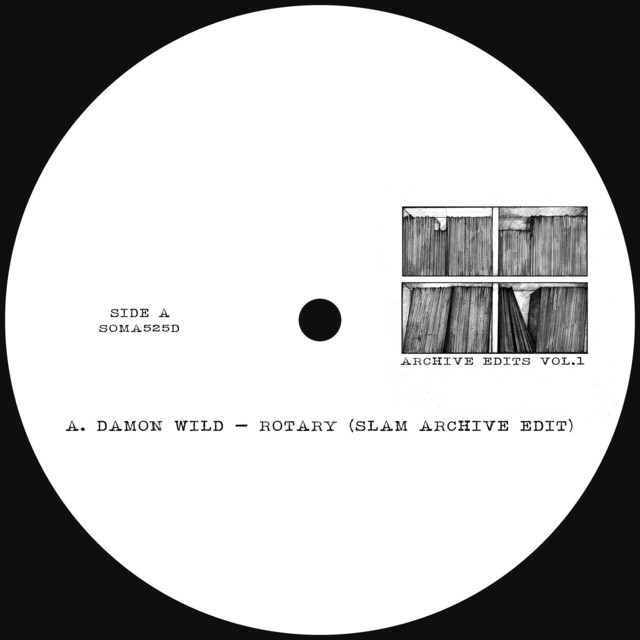 Damon was raised in the South (New Orleans, La.), then moved North to NYC to launch his music career. In 1992, he became A&R for EXperimental, NYC. After his first year of living in NYC, Damon and his roomate Ray Love teamed up to produce a top 10 UK hit, Toxic Two "Rave Generator". This was a start to his production career. In 1995, Damon decided it was time to begin his own label: Synewave.

Damon Wild has been mentioned in our news coverage

Below is a sample playlists for Damon Wild taken from spotify.

Do you promote/manage Damon Wild? Login to our free Promotion Centre to update these details.