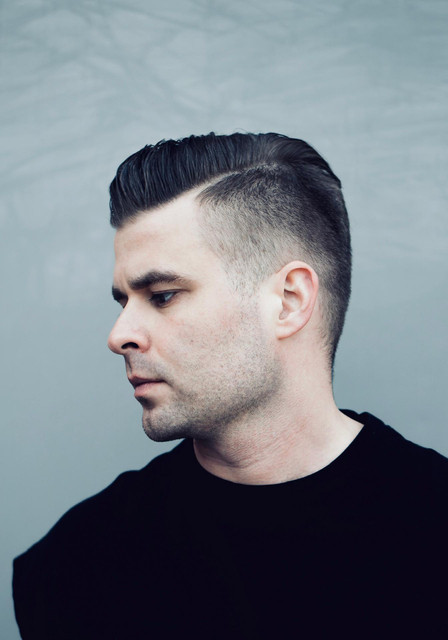 D-Unity’s extensive self taught career is based on a long lasting belief in quality music. It has led him to a consolidated position as one of the world’s most prolific and acclaimed producers in the electronic music dance scene.

He’s played some of the world’s top clubs such as: Womb (Tokyo), Pacha (USA), Stereo (Montreal), and to the lands of India, Israel and Mexico.

D-Unity has been mentioned in our news coverage

Under One Roof: accessible raving returns to Manchester & Liverpool

HAZE has moved to 'The Mill' in Birmingham!

Here are the latest D-Unity mixes uploaded to Soundcloud.

Do you promote/manage D-Unity? Login to our free Promotion Centre to update these details.