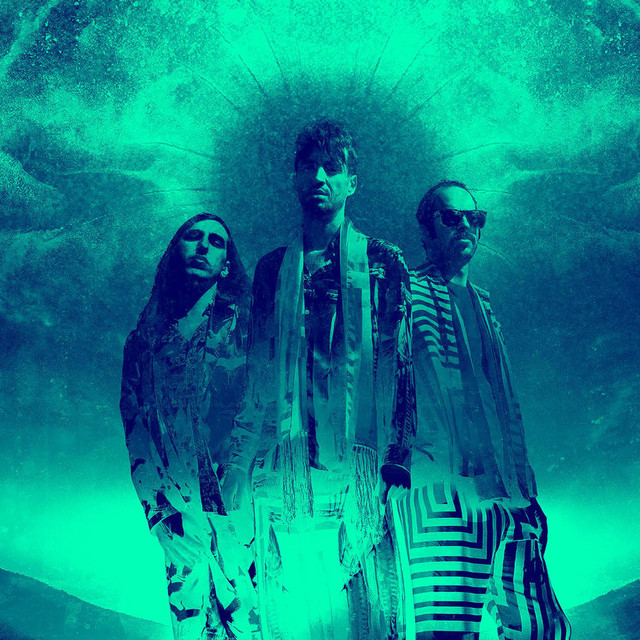 Crystal Fighters are an English/Spanish electronic band who formed in Navarra, Spain in 2007.

They are Sebastian (lead vocals, guitar), Gilbert (electronics, guitars, txalaparta, percussion) and Graham (guitar/ txalaparta), plus Laure and Mimi (vocals). Sebastian and Gilbert were old friends, while Gilbert and Graham met through various parties. The three then began making music under various guises before being joined by Laure and Mimi. The band now play with a live drummer.

Crystal Fighters has been mentioned in our news coverage

Roll up, Roll Up, The Electric Swing Circus are coming to Manchester!

Five bands you need to see in November

Crystal Fighters 'Everything Is My Family' review

Here are the latest Crystal Fighters mixes uploaded to Soundcloud. 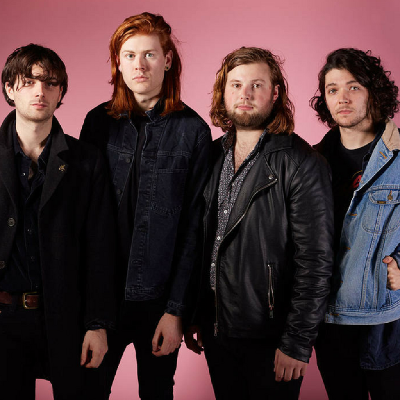 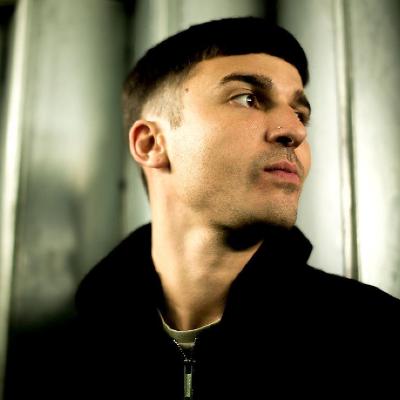 Do you promote/manage Crystal Fighters? Login to our free Promotion Centre to update these details.