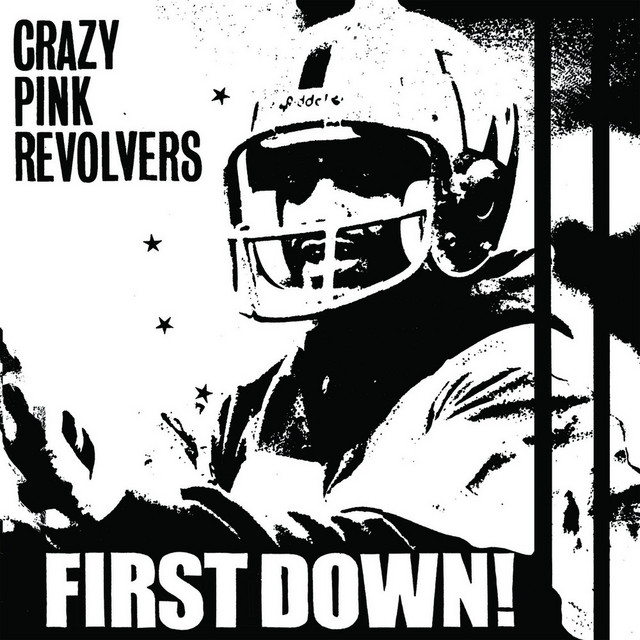 Crazy Pink Revolvers were formed in 1986 after Stan Stammers recruited James Adam Bolton to play guitar, whom he had met at a gig at the then Town & Country Club (The Forum) in Kentish Town, London.

When Stan was looking for a name for his new band, his friend Annie Watkins suggested the name Crazy Pink Revolvers, which she was going to use for her new clothes shop, Stan instantly loved it, and decided to use the name.

Both Stan and Adam spent from early 1986 until August 1986 writing songs, and looking for musicians, and around August 1986 Stan knew this really good drummer called Jake Slee, who lived in the same area and was promptly asked to fill the drum stool. Daniel Drummond sang with a band called "Lack of Knowledge", singing kind of political punk stuff, and he was introduced to the band and was hired.

Crazy Pink Revolvers hasn't been mentioned in our news coverage

Below is a sample playlists for Crazy Pink Revolvers taken from spotify.

Do you promote/manage Crazy Pink Revolvers? Login to our free Promotion Centre to update these details.