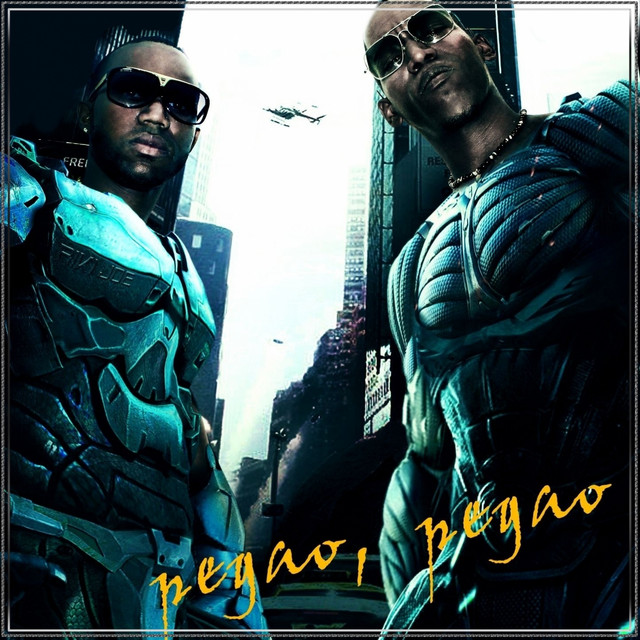 Following his debut appearance on Get Darker TV in March 2011, Compa released his inaugural 12" single with one of Dubstep's foundation imprints Boka Records, along with his infamous bootleg of Mavado’s ‘Dem A Talk', and at the tender age of just 21, he signed to the institutional Dubstep record label Deep Medi Musik releasing his highly sought after dub plate 'Alpha' backed with 'Narabeh' in 2013.

Flash-forward three years and now a well traveled DJ, Compa remains true to the roots of the genre, armed with a deep bag of dubplates as he remains one of the only remaining vinyl DJs in the underground.

Compa has been mentioned in our news coverage

Below is a sample playlists for Compa taken from spotify.

Do you promote/manage Compa? Login to our free Promotion Centre to update these details.