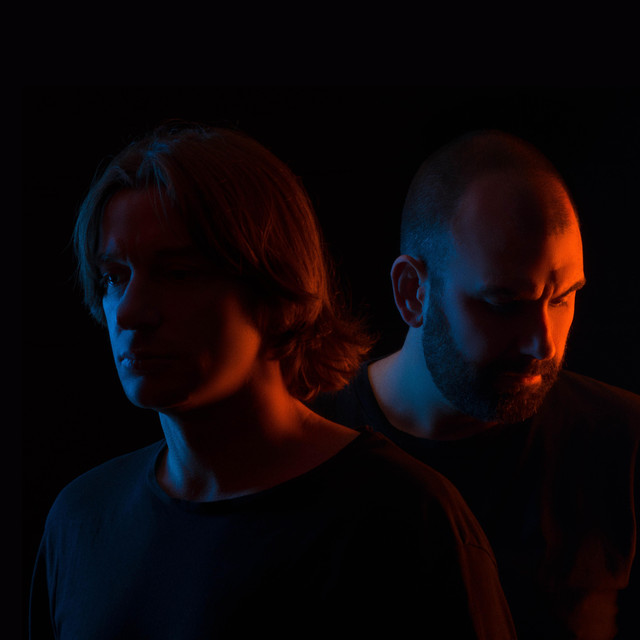 Collective States (individually known to those in the know as Dan Reid & Gary Bennetton) are Southampton based melodic techno producers and label managers.

By their second release, Collective States immersive sound had started to turn heads, with âPlanet Mongoâ being picked up by Carl Cox & Monki for BBC Radio 1, as well as being supported widely by the likes of John Digweed, Groove Armada, Hot Since 82, James Zabiela, Eats Everything and Alan Fitzpatrick.

Collective States has been mentioned in our news coverage

Here are the latest Collective States mixes uploaded to Soundcloud.

Do you promote/manage Collective States? Login to our free Promotion Centre to update these details.