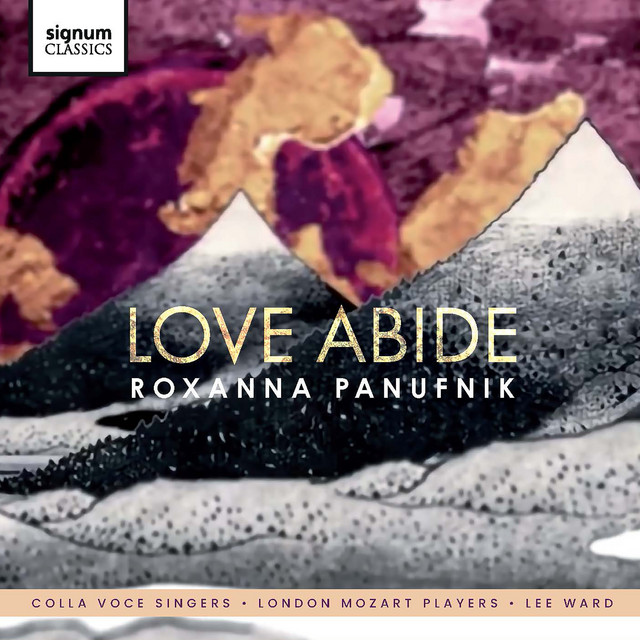 Now in its 15th year and under the direction of Aidan Coburn, the critically acclaimed London chamber choir Colla Voce Singers was founded in 2005 by a talented group of recently graduated choral scholars. Members are largely drawn from current and formal choral scholars of universities including Oxford, Cambridge, Royal Holloway, King’s College London and Birmingham, as well as a number of London conservatoires. Some of the members also sing professionally in churches and cathedrals around London.

The choir rapidly grew a national reputation for “dynamic and passionate” performances, including those for audiences such as Pope Benedict, Tony Blair, and TRH Prince and Princess Michael of Kent, in addition to working for such great conductors as James MacMillan and ensembles such as the Liverpool Philharmonic Orchestra. International engagements have taken the choir to Latvia, Poland, France and Italy.

The choir takes pride in the diversity of its repertoire, from 16th-century polyphony to contemporary works of composers such as Roxanna Panufnik, whose 'Love Abide' it recorded for Warner Classics (and who has recently been named the choir’s patron). The choir is particularly noted for its performances of pieces from the Baroque era. Colla Voce Singers also provides singers for corporate events, especially at Christmas time, and for weddings.

Colla Voce Singers hasn't been mentioned in our news coverage

Below is a sample playlists for Colla Voce Singers taken from spotify.