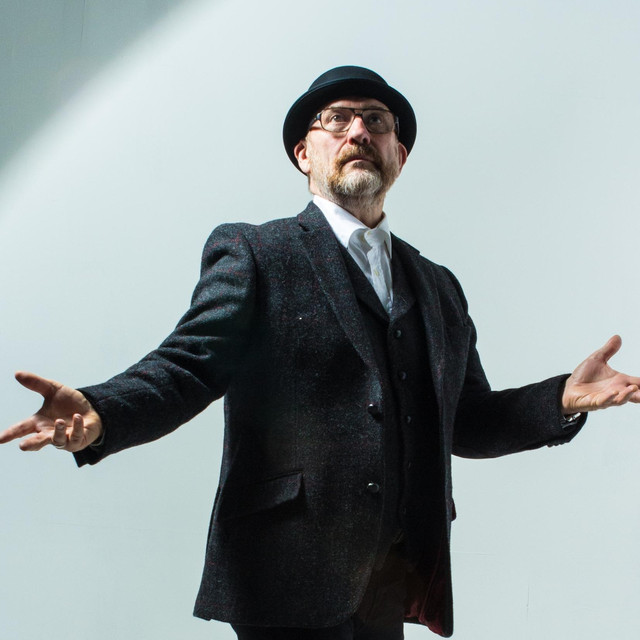 Singer/Songwriter Colin Hay is the former front-man of the classic Australian band Men at Work. Since the group disbanded he has released several solo albums, including Man at Work, which featured re-recordings of classic Men at Work songs in an acoustic environment.

More recently Hay has been involved with the NBC TV series Scrubs, lending several songs to the sitcom, including "Waiting for My Real Life to Begin," "My Brilliant Feat" and "Beautiful World." He also starred as a troubadour in the first episode of season two, "My Overkill," performing his song "Overkill," which was also the basis for the episode's title. Read more on Last.fm. User-contributed text is available under the Creative Commons By-SA License; additional terms may apply.

Colin Hay hasn't been mentioned in our news coverage

Below is a sample playlists for Colin Hay taken from spotify.

Do you promote/manage Colin Hay? Login to our free Promotion Centre to update these details.