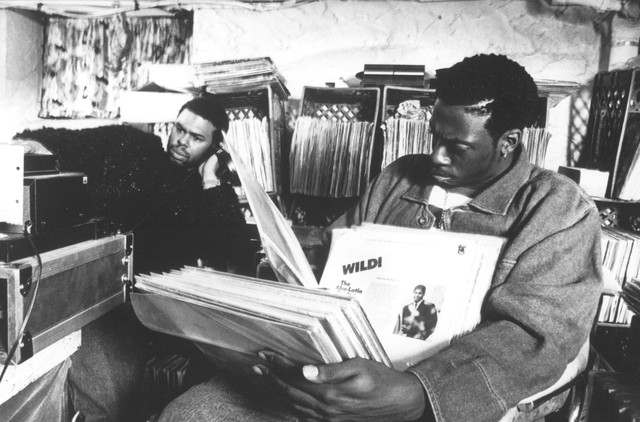 After the pair split in 1995, Pete Rock, whose work with CL had garnered him a reputation as one of the finest producers in hip-hop, went on to produce (and remix) tracks for dozens of marquee-name and/or well-respected acts, and to release a batch of solo and instrumental albums. CL Smooth remained musically inactive.

The pair managed to reconcile their differences only long enough to record five isolated tracks in the ten years since their split: "Da Two", "Back On Da Block", "Fly 'Til I Die", "Appreciate", and "It's A Love Thing." There were talks of a definitive reunion and a new album in 2004; however, the speculation was dismissed by both parties after another fallout.

During his period of hiatus, CL Smooth declined even to appear as a guest on other artists' albums, with the exception of "Only the Strong Survive" with DJ Krush in 1996. Recently, however, he has contributed featured guest vocals to songs by AZ ("Magic Hour") and Dipset affiliate J.R. Writer (the remix of "Mesmerize").

He is currently signed to the Shaman Work Recordings label, with whom he and producer Mike Lowe have released the singles "American Me", "Warm Outside", "Smoke In The Air" and "I Can't Help It". A music video was made for "Smoke In The Air" by production group Bin Bin High. He plans to release his debut solo album, American Me, on October 10th, 2006. To promote the album, Shaman Work released a promotional mixtape compiled by DJ J Period called Man On Fire in late April 2006, featuring 36 minutes of freestyles and a remixed version of the track "Impossible". Read more on Last.fm. User-contributed text is available under the Creative Commons By-SA License; additional terms may apply.

CL Smooth has been mentioned in our news coverage

Hybrid Minds gear up for UK and European dates

Here are the latest CL Smooth mixes uploaded to Soundcloud.

Do you promote/manage CL Smooth? Login to our free Promotion Centre to update these details.