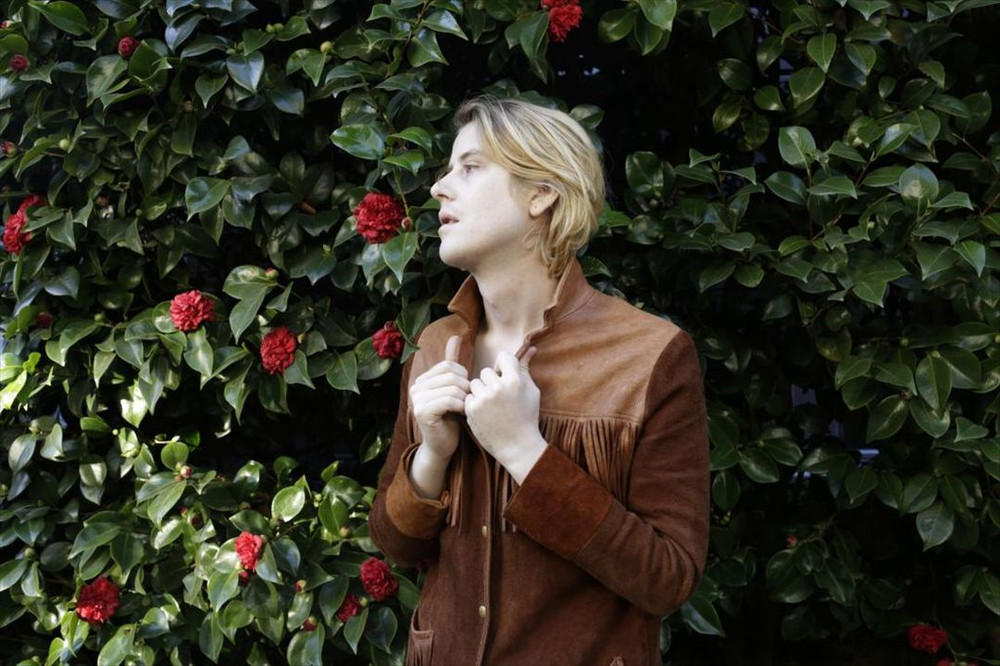 Christopher Owens, the rawboned San Francisco singer/songwriter with a far-out backstory and a modeling contract, has announced the release of his debut solo album, completed just months after leaving his band Girls. Called Lysandre, the LP comes out January 15th, 2013, via Fat Possum. It was mostly written all at once, shortly after the release of Girls’ debut, Album, and derives its name and inspiration from a real-life Lysandre whom Owens met and fell in love with on tour. “I decided to let the theme dictate the chords and form of the entire record,” he says, “Letting its chords be the colors on a palette to paint many pictures, allowing the theme to recur and tie the story together conceptually, making every song on the album akin to the other, never leaving the key of A.” Stream two songs below and, beneath them, read a full statement from Owens himself, a song-by-song explanation of the project he calls “the most focused effort I’ve ever made musically.”

Christopher Owens has been mentioned in our news coverage

Win a pair of tickets to Mutations Festival in Brighton & Hove

Below is a sample playlists for Christopher Owens taken from spotify. 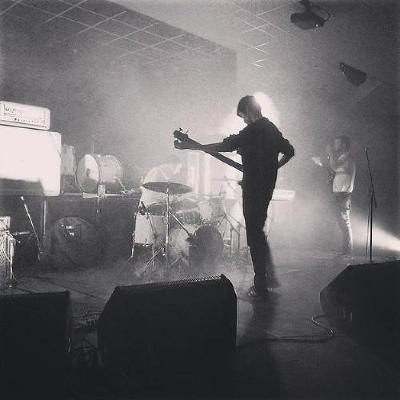 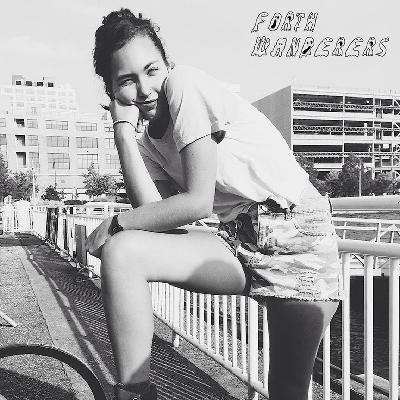 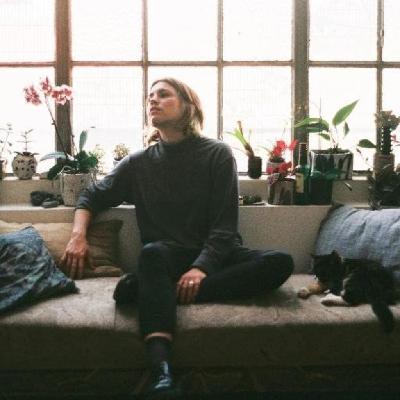 Do you promote/manage Christopher Owens? Login to our free Promotion Centre to update these details.