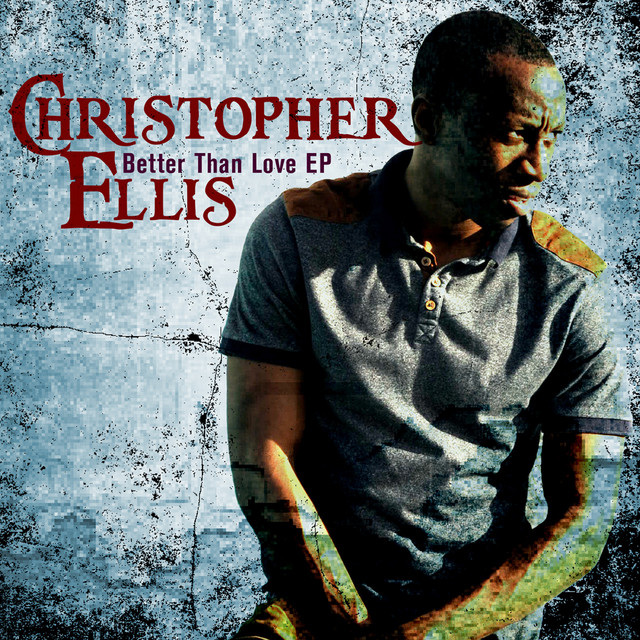 CHRISTOPHER LAMOUR ELLIS was born the youngest male progeny to The Godfather of Jamaican Rocksteady, the late ALTON ELLIS. Talented in his own right, the soulful 28 year-old Roots Reggae, R&B crooner has been astounding audiences with his incredibly natural, smooth vocal stylings since the age of 11. The Jamaica Gleaner notes, His look and sound closely mirror those of his dad, he has beyond a doubt inherited the soulful vocals of his father.

Born on March 12, 1982 in London, England, CHRISTOPHER ELLIS frequently performed with his legendary father on world tours, leaving lasting impressions on international audiences across the globe, including in the territories of : Jamaica, New York City , Italy, Germany, London, Spain and Canada, to name but a few. But, it wasnt until the fledgling songbird was about 14 years old that he started to realize how groundbreaking his fathers legacy was, what his father meant to the country of Jamaica and the enormous influence that his father had on the development of the reggae and dancehall music genres.

Christopher Ellis hasn't been mentioned in our news coverage

Below is a sample playlists for Christopher Ellis taken from spotify.

Do you promote/manage Christopher Ellis? Login to our free Promotion Centre to update these details.