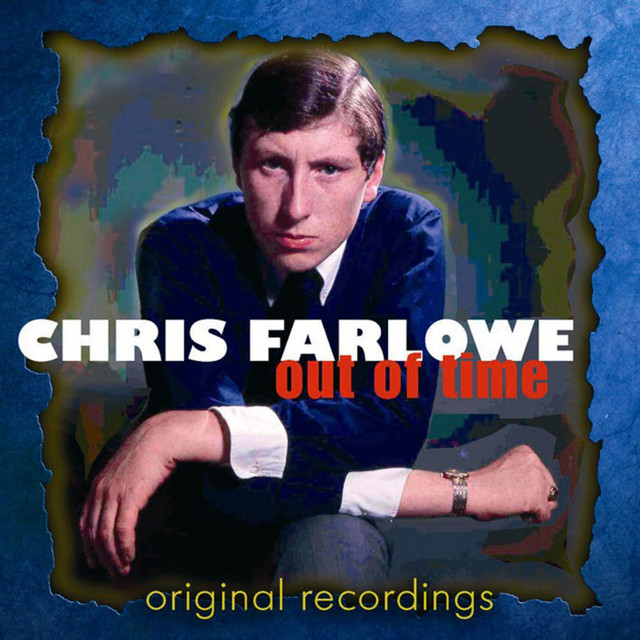 Chris Farlowe (born John Henry Deighton, 13 October 1940, Islington, North London, England) is an English rock, blues and soul singer. He is best known for his hit single "Out of Time" (a Rolling Stones song written by Jagger/Richards), which rose to #1 in the UK Singles Chart in 1966, his associations with Colosseum and Atomic Rooster, and when recording and performing as Chris Farlowe and The Thunderbirds.

In 1966 he signed with Andrew Loog Oldham, releasing an Immediate label EP featuring the tracks - In the Midnight Hour, Mr Pitiful, Satisfaction and Who Can I Turn To. Followed by the his first Album, 14 Things to Think About. The summer of 1966 saw the release of his biggest hit - Out of Time.

Chris Farlowe has been mentioned in our news coverage

Check out These Huge Events now on Sale!

Below is a sample playlists for Chris Farlowe taken from spotify.

Do you promote/manage Chris Farlowe? Login to our free Promotion Centre to update these details.