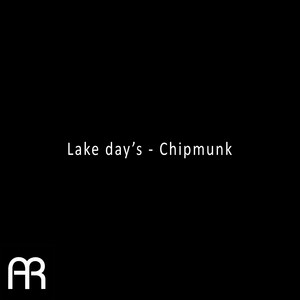 Chipmunk is a grime MC from North London and is currently 19. He is regarded as one of the grime scene's best talents, having already released three mixtapes by the age of 16, as well as working with Cookie Monster and Black The Ripper on the Motivation Music series. Chipmunk was part of Eskibeat Recordings after Wiley showed an interest in his music, but has since left that collective. Chipmunk is currently a member of the crew Circular Movements, along with Shalo Kid and Hits. His current album is called I am Chipmunk, in honour of his childhood fantasy of being one.

Chipmunk has been mentioned in our news coverage

Below is a sample playlists for Chipmunk taken from spotify.

Do you promote/manage Chipmunk? Login to our free Promotion Centre to update these details.