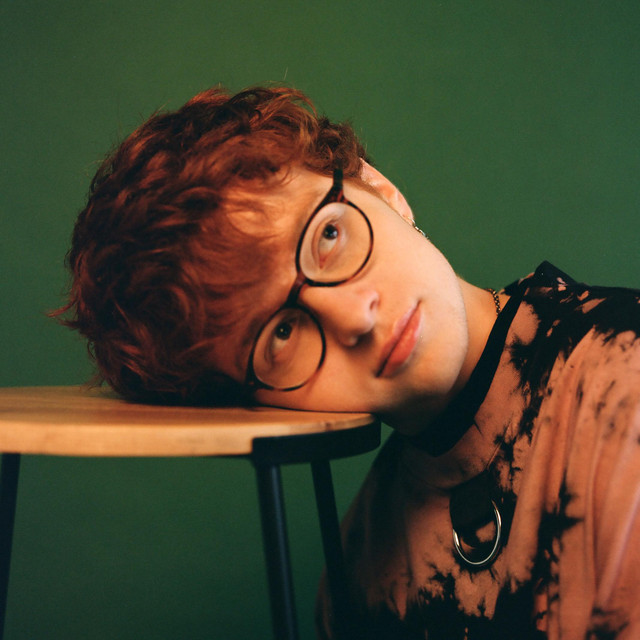 Cavetown is formally known as Robin Skinner, a 20-year-old singer/ songwriter from Cambridge, England. As of January 2018, he has released six independent albums, three single tracks and one collaborative album.

Cavetown has become increasingly popular on YouTube from a combination of both these original songs and covers that he has produced and uploaded. This has allowed him to perform gigs in the UK both locally and nationally, and also in other parts of the world such as California, USA.

Cavetown hasn't been mentioned in our news coverage

Below is a sample playlists for Cavetown taken from spotify.

Do you promote/manage Cavetown? Login to our free Promotion Centre to update these details.